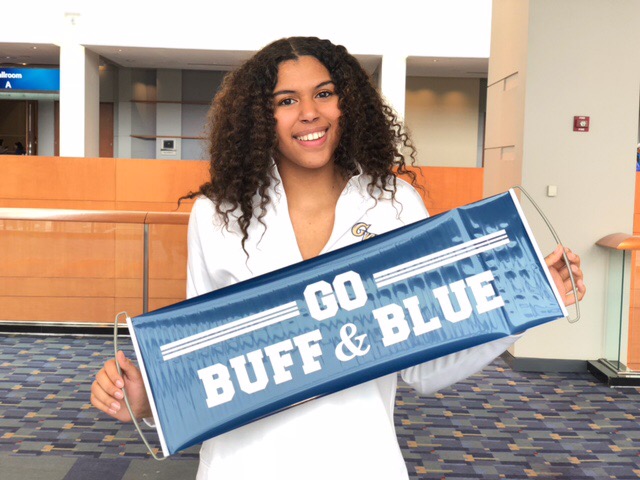 After visiting George Washington, I realized it checked off everything I was looking for. I really like the coaches, the players, the location and that it is a good school”