Five players to watch in the NBA Summer League 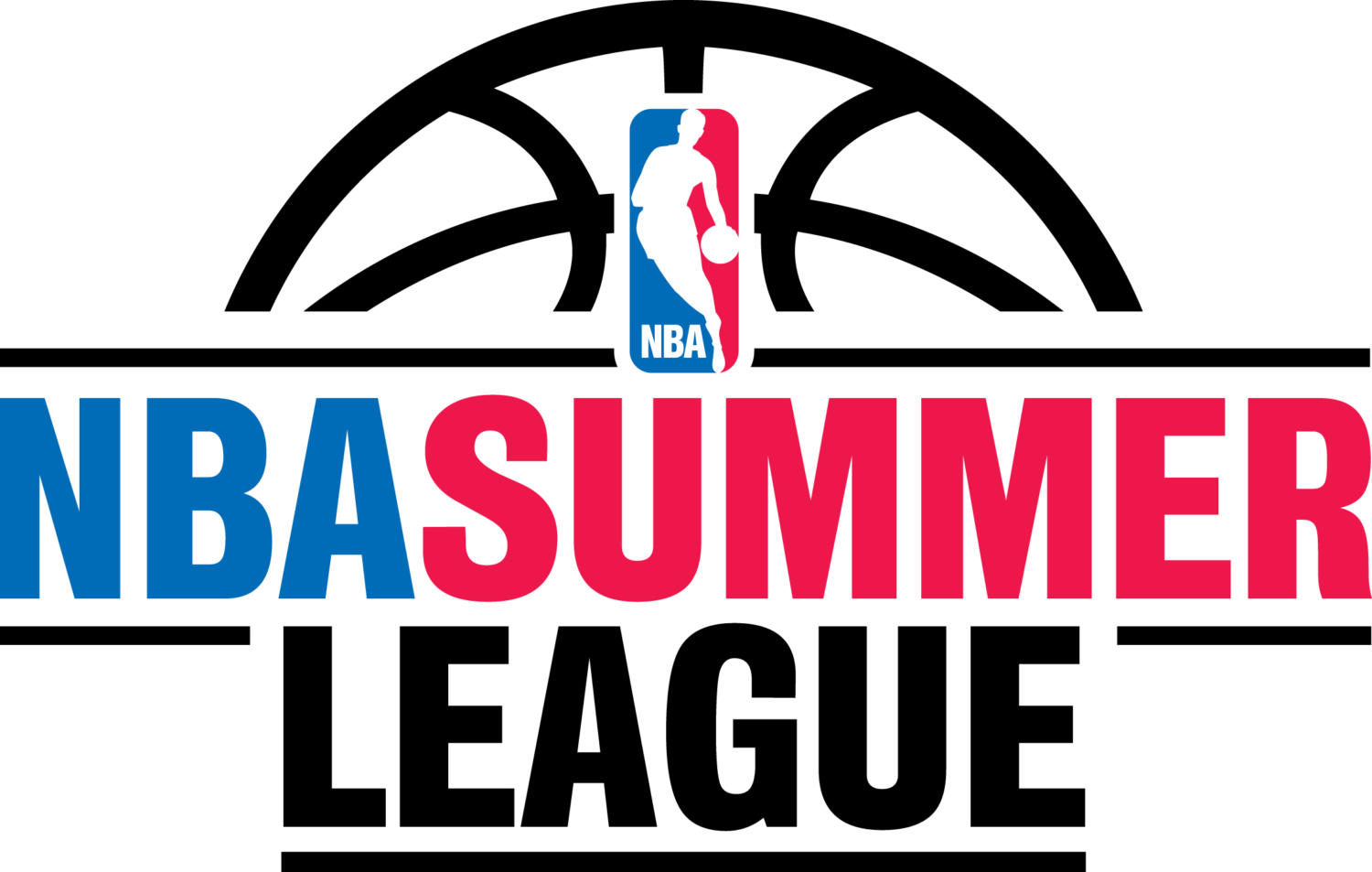 The Summer League will make or break many young players.

The NBA has the best offseason of any sport in the world. First comes the draft, which is always fantastic. Then comes the chaotic frenzy called free agency. And as free agency begins, the Summer League comes around. The Summer League is where each franchise puts together a team of their young players, players contending for a spot on their roster and undrafted players. The teams play a “regular season” ending in a tournament to crown a champion. It’s a great opportunity for fans to quickly get a look at their draft picks in action. Every year, certain players stand out after having excellent showings in the Summer League. So, who could that be this year?

The Summer League is made for a player like Malik Monk. He’s a gifted shooter and scorer who is unstoppable when he gets in his rhythm. If you want proof that Monk can get scorching hot, go watch him drop 47 points on North Carolina last year,

This one is pretty obvious considering Fultz was the number one overall pick in Thursday’s draft, but he will light it up this summer. The Sixers are likely to be as cautious as possible with him, doing everything but literally covering him in bubble wrap to make sure he is healthy for when opening night comes.

Here we have another skilled guard in Mason III, who was the NCAA National Player of the Year last season at Kansas, who was picked early in the second round by the Kings, who are going to let him attempt to take over when he’s in the game.

Dorsey is a sneaky pick to be Summer League MVP. Like the players above, he can score at will and is hard to stop once he gets going. He’s much more of an unknown than the others, but his game is made to excel in a tournament like this.

Brown, the only non-rookie on this list, is probably not the Boston Celtic you’d expect on a list like this. But Brown is a phenomenal athlete who reportedly approached the Celtics management to tell them that he wanted to play in the Summer League, which is uncommon for a second year player taken in the top three as he was. Expect him to get lots of opportunities to shine, and make the most of them.