March Madness: Three things to understand about the NCAA tournament 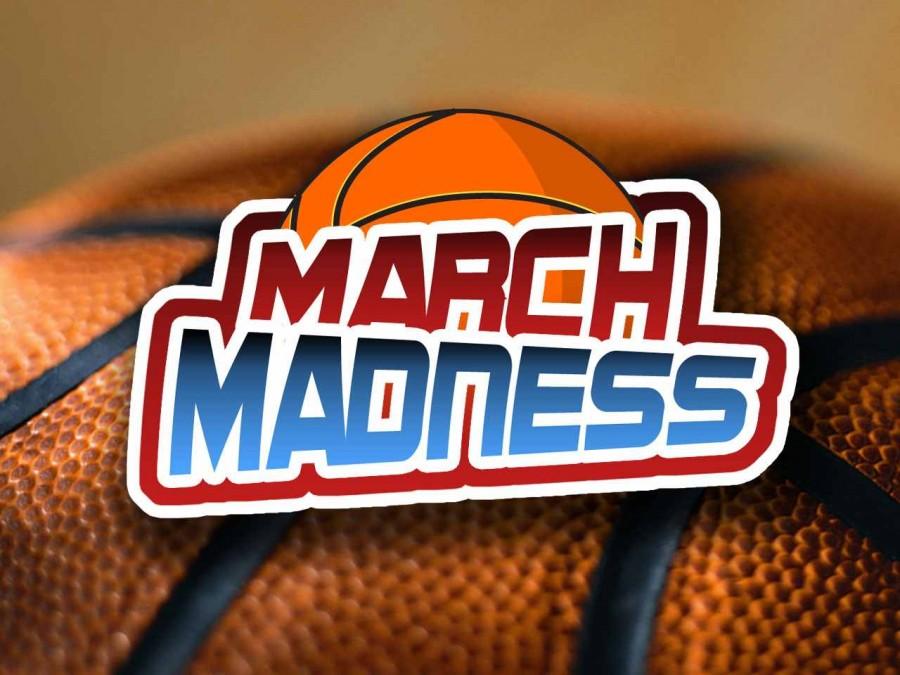 Every year during the middle of March, millions of people around the world submit brackets for the NCAA Basketball Tournament hoping that theirs is the perfect one. To have a perfect bracket, one must successfully pick the winner of all 63 games in the tournament. There is always one thing holding anyone back from a perfect bracket­—an upset.

While many people pick the higher seeds to win each game, that is not always the case. Since the adoption of the 64 team bracket in 1985, the 15 seed has beaten the 2 seed seven times out of one-hundred twenty. That is 5.8 percent.

Since 1979, the 10 seed has defeated its opponents 92 times out of 236 (Thirty-nine percent) with most of those wins coming against the 7 seed. Also, one thing to keep in mind while picking a bracket is that the lowest seed to win the tournament is the 1985 Villanova Wildcats, who entered the tournament as an 8 seed.

While upsets are key in picking the perfect bracket, people must understand how hot a team is going into the tournament. If a team is riding a 25 game win streak and has just come off a conference championship, one should look out for them to make a run as momentum would be on their side. But if a team comes into the tournament after failing in the conference tournament and losing 5 out of their last 6, one should not expect them to make it very far.

Another thing to keep an eye on is those 1 seeds. Since 1979, nineteen of them have gone on to win the championship. A good advice is do not count on the highest seed to take it all.

Lastly, be sure to give the teams with blue in their logo some careful watching. According to NBC Bay Area, in the last 10 Final Fours, 24 teams out of the possible 40 have worn blue as their main jersey color.

There has never been a documented perfect bracket in the history of the NCAA Tournament. This might be because there are more than 9.2 quintillion different options in filling out a bracket. Before picking, make sure to study all the teams and how they have fared in history against certain teams. Good luck, and happy picking.