History of the Olympic Games 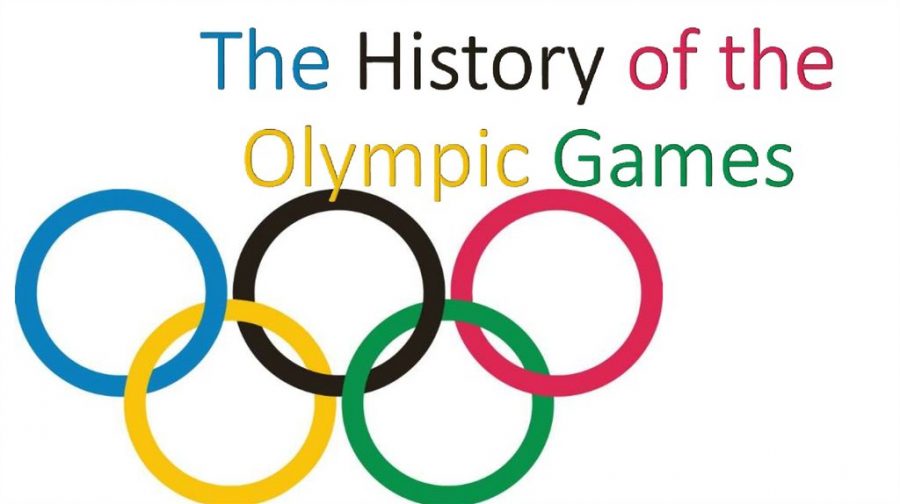 The history of the Olympic Games has made in impact on the world today as we continue the traditions that was started a long time ago.

Every four years countries from all around the globe bring their top athletes from all different sports to compete in the Olympic Games. These athletes spend their entire lives and give up so much to get to the level to be an Olympian. The Olympic Games have been around for many years, but have you ever wondered how the first ones came about?
In the year of 776 BC the first staged Olympics were held in Olympia, Greece. They did not bring nearly the audience that the games bring now, and in fact, those were the last Olympic Games that were held until 1896.
The Olympic Games in 1896 were the first International Olympic Games, and included 9 sports and 43 events. Over the years these games have grown into a huge event. There are now 35 different sports and over 400 events in the Olympic Games. The first Olympic Games in 776 BC had only the town watching, and the 2016 Olympics Games held in Rio de Janeiro had 3.2 Billion watchers. The games have developed into something that people look forward to watching every two or four years. The Winter Olympics are held every two years, and the summer olympics are held every four years.
In the 2016 Olympic Games the most watched events were gymnastics, swimming, tack and field. These sports have been the most watched for four Olympic Games in a row. With old and new athletes competing in the games, many people are eager to see if this will continue for this year’s Games.
This year the Games will be even more special for Athletes and watchers due to the fact that the Games couldn’t be held last summer due to the Coronavirus. These athletes had to wait another year, but they trained and worked hard to get to where they are today. All of the athletes for this year’s Games are excited and eager to face their competition.
So, who’s ready to tune into their televisions to watch the Olympic Games from June 23 to August 8?