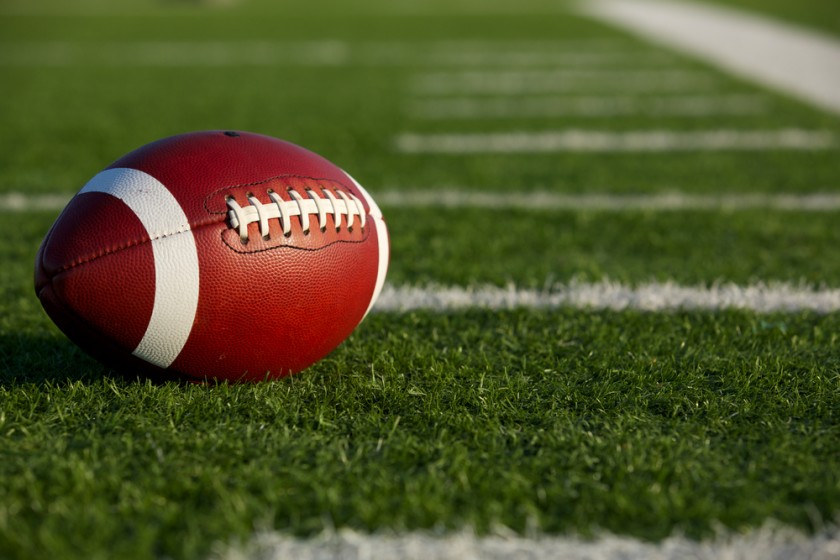 The Cherry Hill East Cougars battled the Paul the Sixth, PVI Eagles on Friday night. The Cougars came into the game with an 0-2 record and were coming off a loss to Nottingham in their last matchup. PVI opened their season with a 17-7 win over Collingswood last Thursday. These two teams played each other last season which resulted in a 34-0 win for PVI. The Cougars were determined to get redemption, but they knew it would be tough to do it on the road.

The East defense came out strong, starting the game on the right foot. After PVI started to move the ball down the field on their opening possession, Damien Frasier (22’) intercepted the quarterback’s pass for the second turnover by the Cougars defense this season. East knew that they would have to give their offense as many chances as possible if they wanted to win. This would be one of many stops by the Cougar’s defense during the game.

On their first offensive possession, the Cougars were set up on their own 35-yard line on 3rd and 5. Quarterback Ben Cohen (24’) scrambled for 17 yards on a speed option for a first down. However, the Cougars ended up having to punt back to PVI.

After a PVI touchdown, both teams would trade punts for the rest of the first half. The Cougars felt great about their defense but knew they had to start scoring some points to win.

The 3rd quarter would see no scoring but there was a lot of action in the final twelve minutes. After being shut down by the Cougar’s defense in five consecutive possessions, PVI marched down the field and scored a touchdown to make it a 14-0. The odds were not looking good but the Cougars still had a shot. Cohen started off the drive with a 13-yard scramble to set the offense up at midfield. On the next play, Cohen launched the ball downfield to Mark Hendri (22’) for a 16-yard gain and the offense was finally starting to move the ball. A few plays later, Cohen completed a 10-yard pass to Jared Sanders (23’) to make it 1st and 10 at the PVI 13 yard line. After a sack, Cohen went back to Hendri for a touchdown to make it a 1 score game with just about a minute left. The Cougars attempted an onside kick but it was unsuccessful as the final score would be 14-7.

Despite the loss, Coach Daley was very happy with how his team played against a really good opponent and he feels that his team can build on this moving forward.

“Last night proved that we can play with anyone in our division when we play to our full potential,” Daley said after the game. I challenged the team during the week to come out and go 100% every play and let the rest take care of itself. Our guys did a great job of battling until the very end, and we need to be able to give that same effort in every game moving forward.”

Cherry Hill East is back in action next week against Princeton. The Cougars will hope to take a win on their home field.