Coach of the Month: Mr. Cucinotti 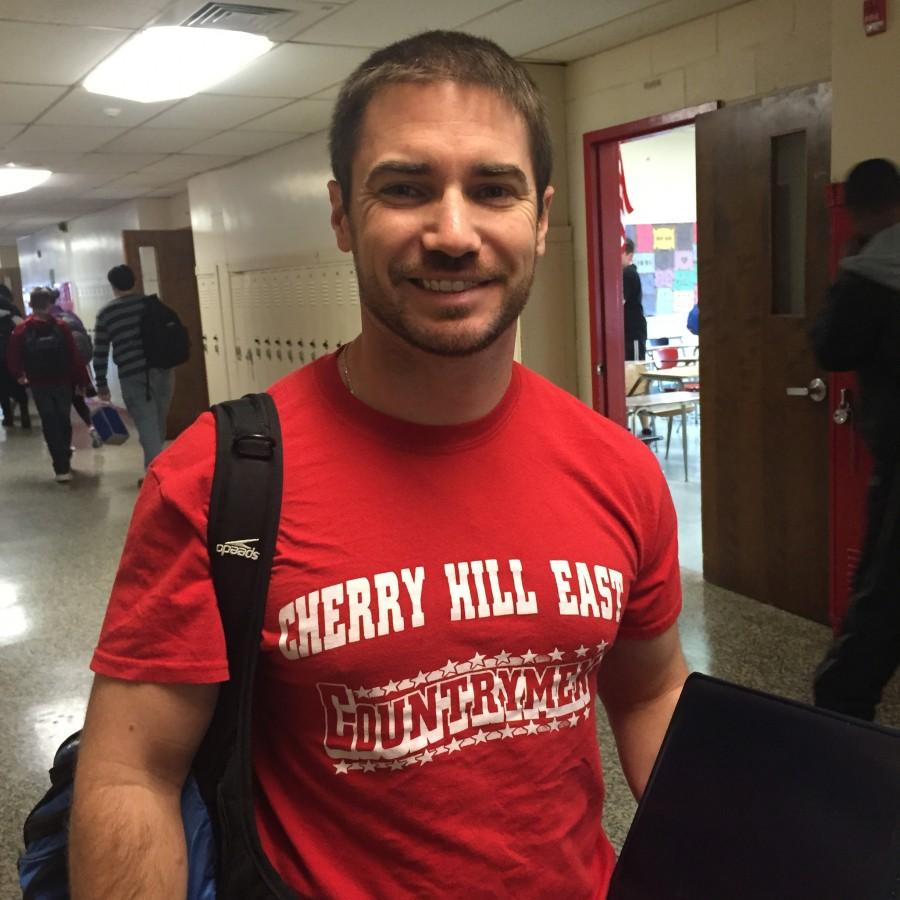 Joe Cucinotti truly characterizes what it means to be a coach at Cherry Hill East. Mr. Cucinotti is an experienced coach since he has coached the team for nine years. In those years, he has won six sectional championships and has lead the team to three state finals. He has also been voted coach of the year by courier post twice.

Cucinotti’s success can be attributed to his love of the sport and the enjoyment he has coaching it.  During his own years at Cherry Hill East, Cucinotti swam all four years, so he has ample experience as a swimmer and knows what it is like to be a part of the sports program as a student.

Mr. Cucinotti says he loves “being able to interact with students in a less formal atmosphere” than the one that hinders a close teacher student relationship in school.  Cherry Hill East is lucky to have a coach who takes such pride in his team and the success that its members have.  In fact, Cucinotti said one of his favorite parts about swimming “is getting to develop the team and see the team grow.”

During the off-season, Cucinotti does not forget about his swimmers, visiting them at their swim events outside of school and supporting them in big meets. Cucinotti is a coach who really cares about not only the team’s success, but also the success of each individual swimmer.

When the swim season is not in session, you can find Cucinotti on the football field or the tennis courts.  And no matter what sport he is coaching, all of his players love playing for him.