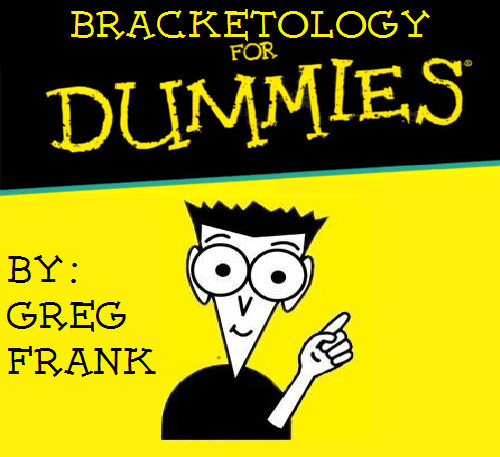 The big upset this week saw Miami suffer its first loss in league play falling to Wake Forest.  And with that, here we go again.

1. Indiana:  For once it looks like we have some consistency at the top.  The Hoosiers are on a four game winning streak since their loss earlier in February and have made the most of being able to remain at number one after that loss to Illinois.  Their last two games of the regular season are brutal as they play Ohio State and at Michigan.  But they need not look past Minnesota and Iowa this week, especially after what just happened to Miami against Wake.

2. Gonzaga: 27-2 on the year with BYU and Portland the last two games on their schedule before the WCC tournament.  There are no locks in college basketball this year, but right now the Zags look to be headed for a number one seed on Selection Sunday, barring a hiccup in one of their final two or in the WCC tourney.

3. Duke: For now…the big rematch with Miami awaits on Saturday night.  They’ll have to beat Virginia first in what could be a trap game, for the Miami game to be for true ACC supremacy.

4. Michigan: Very similar situation for the Wolverines to that of the Blue Devils.  Big game late in the week against Michigan State, but have to take care of business against Penn State first.  Considering they play again on March 10th, and perhaps a third time in the Big 10 tournament, I don’t know if I can see both Indiana and Michigan getting number one seeds, but right now they’re both two of the nation’s four best teams.

California: Big win for the Bears last week at then nationally ranked Oregon which was the second win for the Bears over the Ducks this season which definitely helps the resume.  They followed it up with a nail bitter over Oregon State.   The way things are looking right now the series of nail biters could continue for California all the way up to the Sunday evening when the selection show airs.  They also have a win over Arizona this year though so I think as of now, they’re on the right side of the bubble.

St. John’s: It’s tough in the Big East, but there’s no sympathy for such teams on Selection Sunday.  A recent loss to Pittsburgh would have gone a long way for the Johnnies in terms of their tournament hopes.  Two more chances against Notre Dame and Marquette before the Big East Tournament.  Conference tournaments can make or break bubble teams.  Sometimes a bubble team can use the conference tournament to add some more good wins, but an early exit in the conference tournament means that team just sits around all weekend hoping for things to fall in place come selection Sunday.  While St. John’s will probably need to win a few games in the Big East Tourney regardless, wins against Notre Dame and Marquette would be huge for their chances.

Davidson:  Twelve straight wins for Steph Curry’s alma mater and while he won’t be able to guide them on a magical run again, maybe they won’t need him.  Clearly the best team in the Southern Conference and while that may not seem like much, the automatic bid is still up for grabs.  I expect Davidson to be in the field again, and if they get a good draw, perhaps make some more noise.

Memphis: Josh Pastner has done a very good job with this program every since Calipari left.  They’ve remained a tournament team and clearly the level of talent on the roster has dropped.  That said, here we are again getting closer and closer to Selection Sunday, and Memphis is 19th in the nation, undefeated in conference, and almost a sure fire pick to hear their names called on that Sunday night and to be dancing yet again.