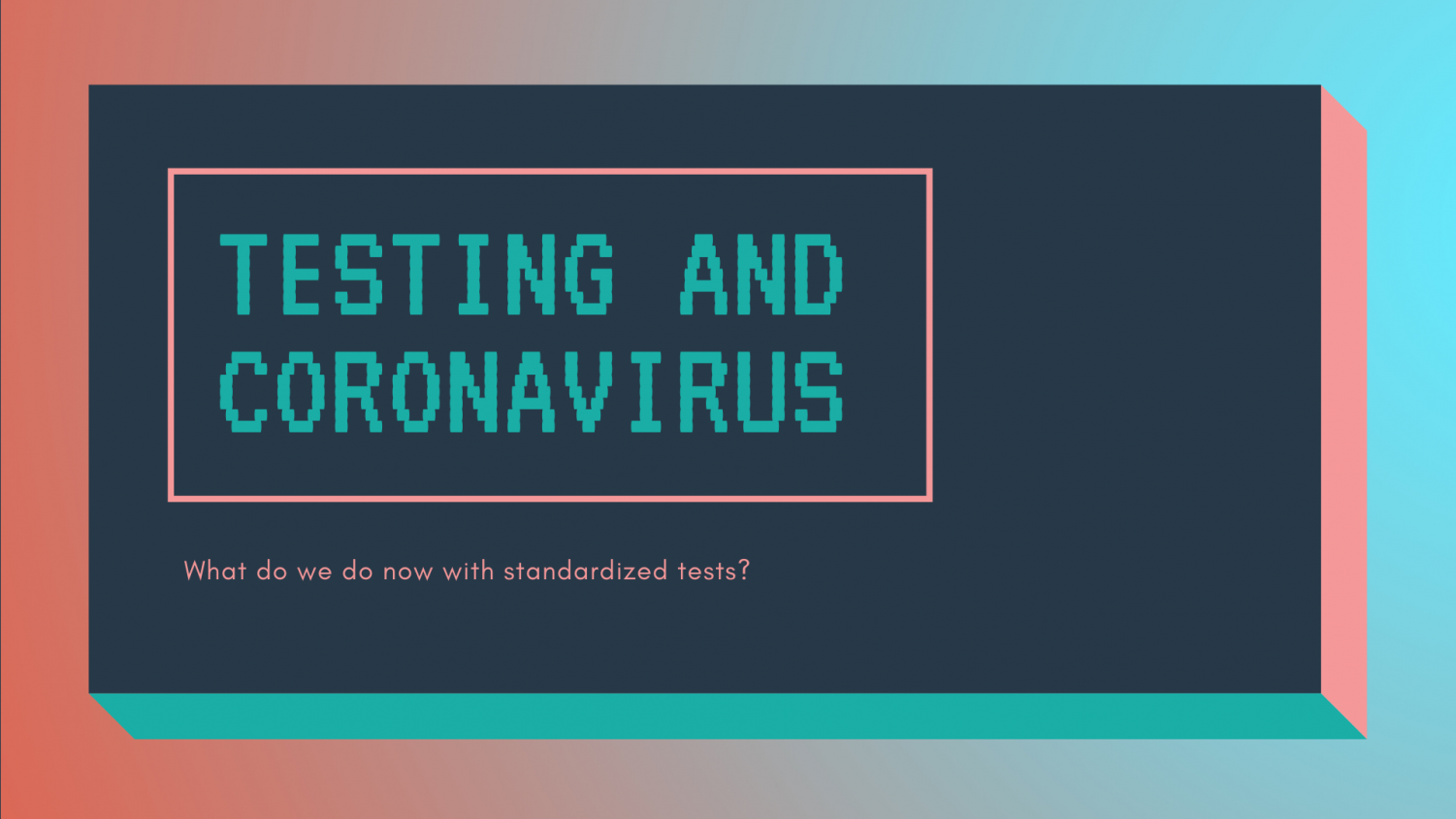 With school being temprarily suspended, a lot is up in the air regarding standardized tests during the coronavirus. (Eli Weitzman ('20))

With school being temprarily suspended, a lot is up in the air regarding standardized tests during the coronavirus.

The state of testing during Coronavirus

On Friday, March 20, the Trump administration declared that the Department of Education will not enforce standardized testing requirements for students in kindergarten to high school for the rest of this school year.

Since the coronavirus has caused schools across the country to close for an indefinite period of time, disrupting learning for over 20,000 high schools in the US, the Education Department will grant a waiver to states that cannot effectively test students.

This seems to be an attempt by the Trump administration to drive students’ focus on their health and well being rather than toward their performances on standard testing. Education Secretary Betsy DeVos stated how “students are simply too unlikely to be able to perform their best in this environment.”

Donald Trump also stated during his address on Friday that the interest rates on student loans will drop to zero percent for the following two months as a result of the corona outbreak. This provides borrowers the opportunity to suspend their payments for 60 days without accumulating debt from interest.

We know the coronavirus has created challenges for AP students and teachers. Here’s how the College Board will support you during this time:
1️⃣ We’re providing free, live and on-demand AP courses
2️⃣ We’re developing a new at-home testing option pic.twitter.com/5woTELtCwD

In other news, the College Board has declared that as of now they plan to hold AP exams online.   While the College Board will still provide credit for students who are enrolled in AP courses despite issues concerning online learning, they will use a shortened version of the test. The tests will last for 45 minutes rather than the previous 2-3 hour mark. Testing will occur at the student’s area of residence and the test will solely cover material that was taught in early March since some students have been out of school longer than others and thus retained less material. The exam will take place on a computer or cell phone and a photo of handwritten work will also be deemed acceptable. The College Board also stated that cancellation fees for the exam will be waived and that they plan to release a full schedule of exams by April 3. SAT and ACT testing with traditional face-to-face exam administrators has been postponed.

The College Board further stated how they are supporting schools that are temporarily closing due to coronavirus by providing free remote learning resources since approximately 53 million students are affected by the closure of schools, according to the Education Week tally.