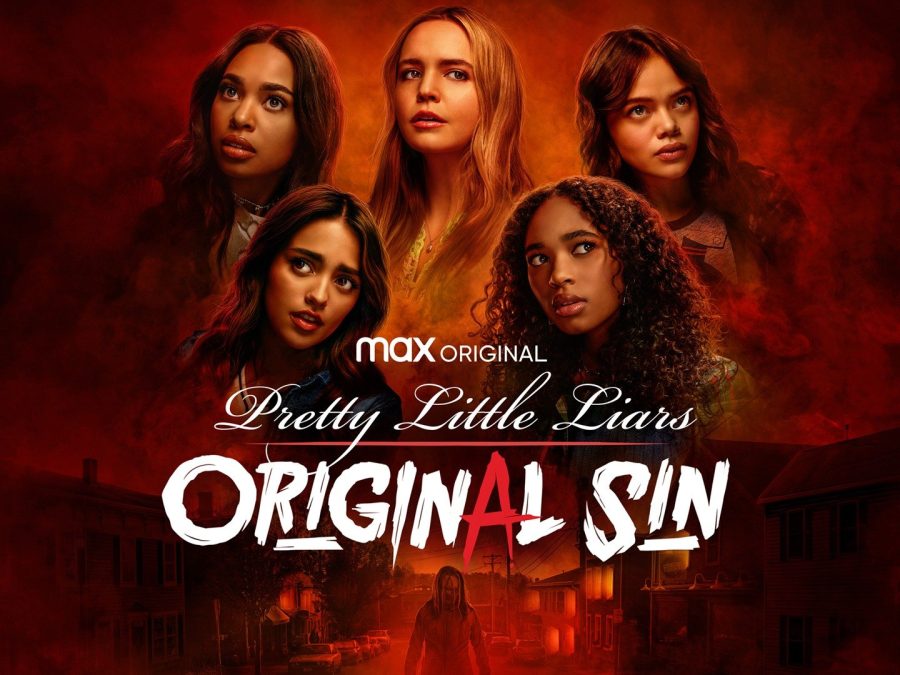 The thrilling, exciting, and long-awaited sequel is out now on HBO Max. Pretty Little Liars, a teen drama that aired in 2010, has officially come out with a sequel, Pretty Little Liars: Original Sin this past July. This new show stars Bailee Madison, Maia Reficco, Chandler Kinney, Zaria Simone, and Malia Pyles.

In the show, Bailee Madison stars as Imogen Adams, a pregnant high schooler whose life is not going the way she planned. Maia Reficco plays Noa Olivar, a teenage delinquent who is on probation after being found with drugs. Next, there is Chandler Kinney playing Tabby Haworthe, a girl who has everything in life, including many secrets that are later revealed. Then there is Zaria Simon as Faran Bryant, a ballerina with big dreams who faces racism and sexism. Finally, Malia Pyles plays Minnie Honrada, or Mouse.

It follows a similar story to the original show Pretty Little Liars; there are five main girls all being threatened by an anonymous killer named A. The difference between the original show is that this also follows the storyline of the parents. The parents play an important role, as they are the ones that got the girls into the mess with A. The show starts by mentioning a very important character, Angela Waters, who was bullied by all the main characters’ parents.

The show overall follows five girls all hiding deep secrets. A, their harasser, slowly unveils these secrets, wanting revenge for what was done to Angela White. Although all the girls have different personalities, lives, and dreams, they are the same in that they would all do anything to protect their families and themselves. This show kept me on the edge of my seat and was so thrilling and mysterious. I hope to see it renewed for another season.