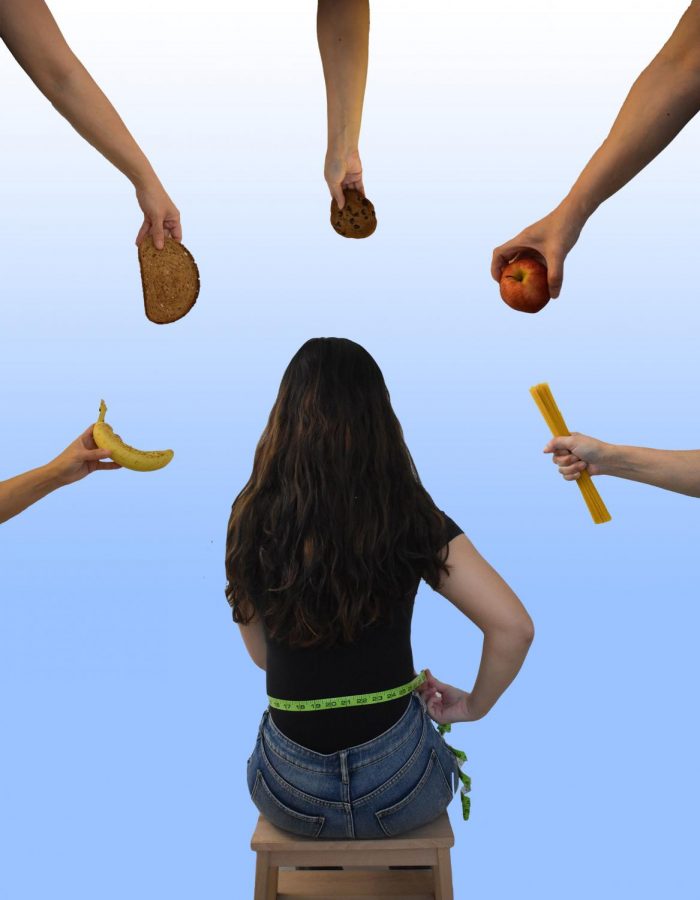 Individuals with an eating disorder are very self-conscious and are always aware of what they eating.

As eating disorders vary in severity and diagnosis, it is difficult to pinpoint the best or most common method of treatment. Tabitha Zoltak, both a licensed dietitian and nutritionist as well as an employee at Genesis HealthCare, described how she guides struggling patients towards a more healthy direction.

As a 1996 NYU graduate, Zoltak has been working with individuals with eating disorders since her first internship at the Philadelphia Renfrew Center in 1997. Zoltak explained how there is no specific method she uses, as every individual is different.

“Every patient is different so the whole thing is to teach them safe eating habits as well as food myths, misconceptions and foods’ importance to the human body,” Zoltak said.

In her practice, Zoltak works alongside nurse practitioners, medical directors, and speech pathologists. 10-15% of Zoltak’s practice is filled with patients who are struggling with an eating disorder. Therefore, she also specializes in other medical conditions, such as diabetes, renal disease, and obesity.

“A lot of it is behavior. I can teach someone how to eat healthy, but it’s mostly a psychological condition of battling with your mind,” Zoltak said.
When a patient presents themselves, Zoltak’s role is to set appropriate boundaries and decide on the best way to help him/her. For example, she might reinforce medically related decisions regarding exercise or meal plans.
Throughout Zoltak’s years as a dietitian and nutritionist, she has not seen a high number of people find success in beating their eating disorder. Despite this, she did have a couple of patients that she discharged. These patients were able to direct their focus that was once on their disorder, elsewhere.

“I’ve seen more that are unsuccessful because it is a disease that doesn’t go away,” Zoltak said.

She explained how most people struggle to take care of their body and become healthy. Hence, the method or plan in which she chooses differs for the person she is helping.

Eating disorders are a very complicated disease and are different for everyone who faces one. However, the best way to deal with an eating disorder is to immediately get help and try to make a change.