REVIEW: Never Have I Ever 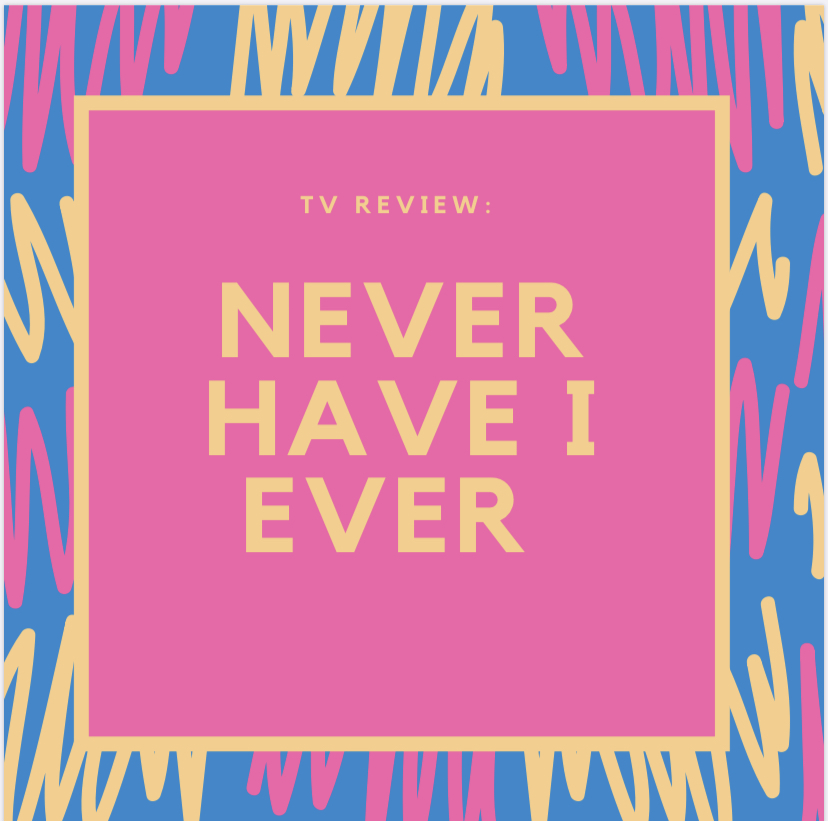 Never Have I Ever is a great show to binge-watch on Netflix.

Never Have I Ever binge-watched the new Netflix show Never Have I Ever, trust me you’re going to want to put a finger down. The new coming-of-age show directed by Mindy Kaling shows a teenage girl struggling to claim a social life in her sophomore year.

Devi Vishukumar, played by Maitreyi Ramakrishnan, is a sophomore girl living in Sherman Oaks, California born to Indian immigrants Mohan and Nalini. Mohan passes away from a very sudden heart attack and due to the shock, Devi is paralyzed from the waist down for a few months.

Before her sophomore year, Devi regains feelings in her legs and wants to make a fresh start in high school after being known as the “paralyzed girl whose dad died.” She plans on being “cool”, having a boyfriend, and getting the top grades in her class.

There is a ton of humor embedded within the show, including having Joe McEnroe narrating Devi’s life. The show definitely meant more to the desi girls watching; a lot of the plots and experiences that Devi goes through resembles our lives. For example, Devi’s mother is strict about relationships and wants her to get the best grades in school. Devi is the epitome of the ABCD: American Born Confused Desi.
Additionally, the representation of the Tamils, an ethnolinguistic group (that my family is a part of) from Tamil Nadu, India was very exciting! Mindy Kaling, being Tamilian, wanted to ensure that the beautiful culture of South India was represented in American media, rather than the usual North Indian presence.

From the very diverse cast to the funny and relatable plotlines to the boy drama to the heartfelt moments about family, Never Have I Ever makes the audience experience all of the emotions. I highly recommend – and it’s not even a commitment with ten 30-minute episodes. You will be drawn in from the start and fall in love with it!