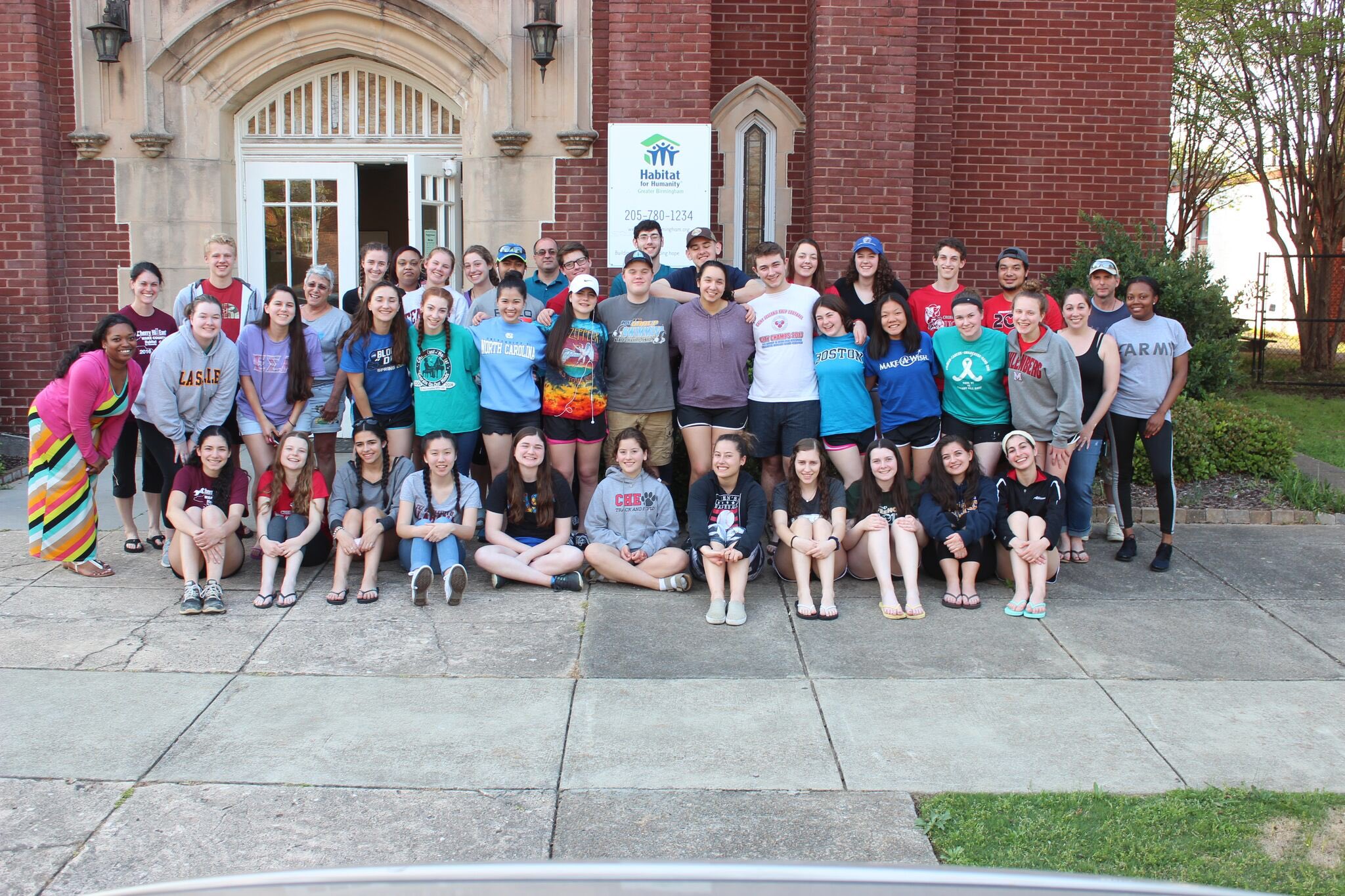 “I’m really excited to see what [the students] are like in the heart of the civil rights movement and what they will take away from it,” said Mrs. Nora Smaldore who helps advise and organize the Habitat for Humanity trips along with Mr. Frank Console.

Habitat for Humanity is an international organization, with its ultimate mission to help build and provide houses to families in need. Cherry Hill High School East has established its own collegiate chapter and is quite active. Some recent trips East has done with Habitat for Humanity include Maryland, North Carolina, Tennessee, and Georgia, helping build and restore many houses farther away while also participating in day builds locally in Burlington county.

Specifically, this meeting went over all the upcoming plans for this year’s spring break collegiate challenge to Alabama.

The journey will begin for about 40 students and 5 chaperones on Sunday, April 9, all of whom will have to arrive at East no later than 4 a.m.. From here, all students will be instructed to pack their bags onto as well as board the charter bus. The bus ride will be an estimated 16 hours long, as several rest stops will be made along the way for breakfast, lunch, and dinner. The bus should arrive at the Habitat for Humanity Birmingham Volunteer Center at around 9:30-11:00 p.m. so the students and chaperones can rest before the building day of the trip.

Starting Monday April 10, students will be assigned to a worksite where they will spend much of their day helping out Habitat for Humanity volunteers. Some examples of worksite jobs that students may participate include putting up siding, roofing, caulking, painting, hammering, and doing yard work. Each student will be completing a specific task in order to help restore or build a new house for a family in need to live in.

“I love doing siding…its really fun to put it all up and its pleasing [to look at] when its all done,” said Elizabeth Hallinan (’17), who currently is one of the presidents of Habitat for Humanity at East.

Students will arrive on the work sites at about 8:00 a.m. and will work until about 3:30 p.m. with breaks in between for lunch, snacks, and rest.

However, after the workday has been completed, there is still much more to do. After students get back from the worksites, the Habitat for Humanity board has set up several dinners and bonding activities to really bring the group together.

“The bond formed between students in [Habitat for Humanity] is very special,” said Kira Mahoney (’18) who is serving as a publicist for East’s chapter. “We really get to know each other by spending so much time together doing what we love.”

In addition to spending time preparing dinners together and playing bonding games with their peers, students will also be given the opportunity to explore the greater Birmingham area. This includes getting to try some authentic barbeque foods, exploring civil rights monuments, and walking around local parks. Also, the students will be attending a Birmingham Barons baseball game and will conclude their time in Birmingham by going on a hike through the Little River Canyon National preserve. Following the hike, students will be able to enjoy their last night in Birmingham as a group before getting ready to depart for Cherry Hill the next morning.

Many students at the meeting are eagerly awaiting the spring break trip to Birmingham and are looking forward for the weeks to come.

Hallinan is one of those excited students. “I’m looking forward to starting a new project and helping a new family, and I’m excited that I will get to do it with some of my best friends.” 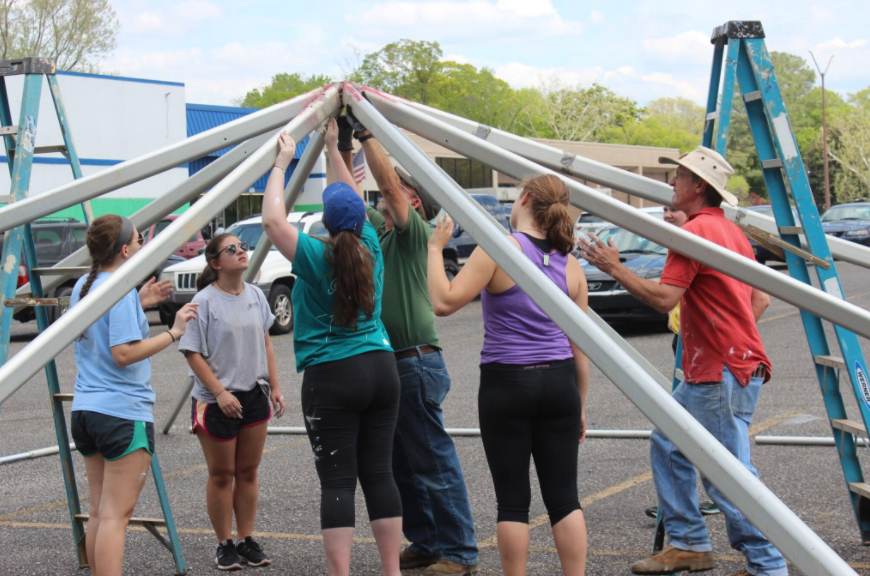