COLUMN: What Coronavirus Cost Me 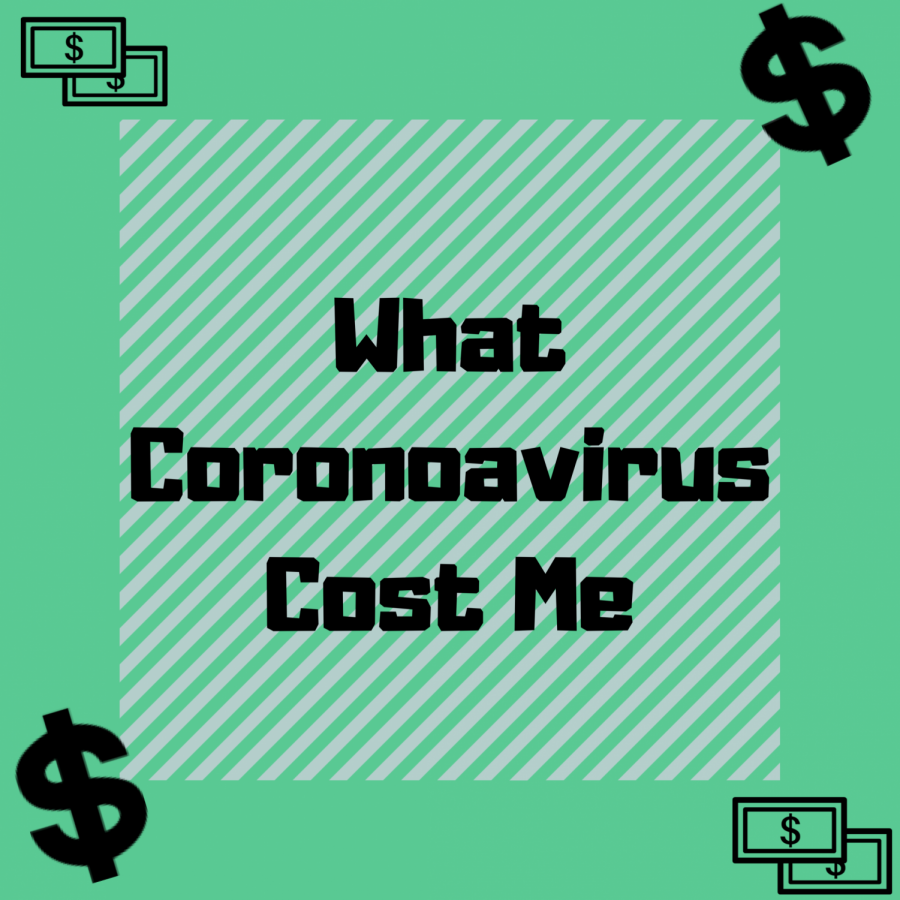 It has officially been one full week that I’ve been out of work. I haven’t had a week off of work since December. I know that it doesn’t seem that long ago, but keep in mind that I requested off of work then, and now I have no other choice, like so many others. Sunday night, I was getting ready for work when I got a text from my manager explaining that I would no longer be needed that night or any night for the time being. As I’m sure you know by now, restaurants can no longer serve people in house-only call in or carryout-so, as a server, I’m out of a job.
Besides occasional requested days off, I have worked at least four days a week since last summer. Now, I’m working no days a week, for weeks on end. How many weeks I’m not exactly sure, no one is, and that’s what’s concerning–the uncertainty of all this.
With everything being so up in the air, I just filed for unemployment yesterday. That’s a weird thing to think, even for me, that a teenager in high school has to file for unemployment; but that’s what I had to do. It’s even worse to think about those forced to file for unemployment who aren’t still in school.
Fortunately for me, I only have three “bills” to worry about: my car insurance, my gas tank, and most importantly, my Spotify Premium. Thankfully I have some money saved up and I know that if my unemployment check doesn’t come in in time, my mom will help me. For those who don’t have that crutch, those who have real bills to pay and now have no way to pay them, those are the people my heart goes out to.
Obviously my heart goes out to those physically affected by this pandemic, too. I don’t mean to take away from them whatsoever, but there’s also a place in my heart for those not physically but still personally affected. Just try and remember that when things hopefully go back to normal that your nail tech and waiter have bills to pay too and that their tips are their money for those bills.