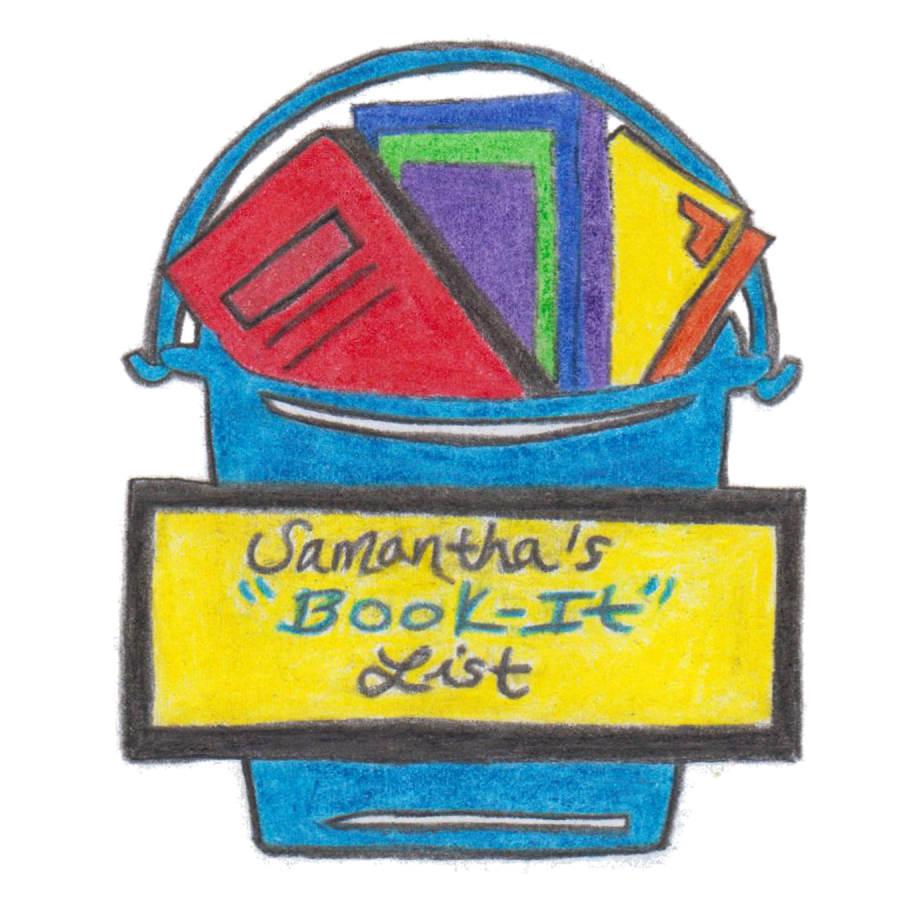 Picture this: It’s a cold December night. You’re under the blankets, sipping hot chocolate and reading a really good book. Chances are, you already have the blankets and it’s relatively easy to aquire hot chocolate. The good book, though. That’s where I come in.

The Ten Thousand Doors of January by Alix E. Harrow

I find it highly ironic that the first book in my December recommendations has “January” in the title. But I also find it funny and, therefore, it is going to stay.
The Ten Thousand Doors of January is many of my favorite things rolled up into one: a period piece (the book takes place in the early 1900s), a YA fantasy (the protagonist, January, realizes that there are doors to other worlds) and a protagonist you usually wouldn’t expect (a teenage mixed-race girl in a part of history in which the literary default is white). The book, which only came out in September of 2019, is heartfelt and beautifully worded and definitely worth the read.

The Devil in the White City by Erik Larson

The Devil in the White City follows the lives of two men: Daniel Hudson Burnham, the architect behind the Chicago’s World Fair and Henry H. Holmes, the man who murdered around a dozen women during the Chicago’s World Fair.
The book, which is painstakingly constructed from surviving letters, journals and other historic documents, is what happens when true crime meets excellent reporting. The book is so vivid and captivating that it feels more like a novel than a work of journalism.
I could wax poetic about this book all day, but I’m going to stop here. If you want to hear more about why I adore this book, you can listen to my fellow Editor-in-Chief and I talk about it in our podcast, Books I Wish I Read in English Class.

The Darkest Part of the Forest by Holly Black

The town that Hazel and her brother, Ben, live in is no stranger to the unusual. It’s a town of changelings and tourists and a horned boy sleeping in a glass coffin in the woods. When Hazel and Ben were little, they thought they were knights defending the townspeople from the fair folk in the forest.
Years later, when the coffin is shattered and the boy disappears, Hazel and Ben take up their long-abandoned mantle.
The Darkest Part of the Forest is fast-paced and strange and magical. The perfect time to read this would probably be at witching hour, but as it’s probably bad form to recommend that people read books at 3 a.m., I’m going to stick with recommending that it be read at all.

I have probably mentioned before that my favorite trope is found family. There is something so charming and so hopeful about a group of people deciding that, even though they don’t share blood, they will care and support each other like a family nevertheless.
Which is why when I read A List of Cages, I was blown away.
The book follows Julian, a freshman with undiagnosed dyslexia and Adam, a senior whose family fostered Julian after his parents died in a car crash. The two had not seen each other since Julian’s uncle took custody of him when they were kids.
The book poignantly depicts abuse and mental illness. Additionally, Adam has ADHD, which makes this one of the rare YA books to look at mental illnesses beyond depression/anxiety (not to say that those aren’t important too). The book charms in a quiet kind of way, a way that promises that somehow, someway, you will find people who care about you and will do anything to keep you safe.
Full disclosure: Robin Roe followed me on Twitter last year after I rambled about how much I love her book. This in no way affected my review.
Update on the full disclosure: It appears that Robin Roe has deleted her Twitter account. This is very upsetting but still hasn’t affected my review.

I thoroughly believe that good writing will always reel you back. My favorite books always have lines and scenes and chapters that come back to me months or years later. That’s how you know a book matters to you.
With that in mind, I’ve read a lot of poetry books in the past couple years. And besides the Shel Silverstein of my childhood, Crush has the fragments that come back to me the most. (One that particularly sticks out is: “And that gentleness that comes, not from the absence of violence, but despite the abundance of it.” Which also pretty accurately sums up this book.)
The book is equal parts heartbreaking and vivid, strong and broken. It follows a queer man, facing love and hardship and heartbreak. (Also, it was the 2004 winner of the Yale Younger Poets prize, proving that I have good taste.)

Whether you read the books I recommend or not (though, of course, I think you should definitely read them) I wish you happy reading and a great December!