Among Us: Turning to video games during lockdown 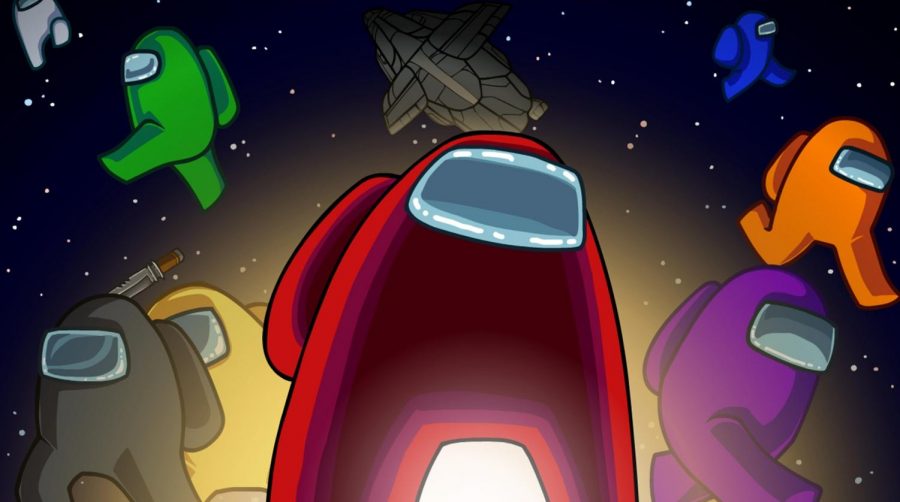 As the world sat in their homes with not much to do, Among Us caught people's eyes as a way of having fun with your friends during a pandemic.

When you check your phone, almost all the trends, videos, memes, and references are tied to one game: Among Us. Friends and family alike are encouraging others to get the game and join in on the fun. With its increasing popularity, the chances are you’ll probably have the game yourself.

Similar to the concept of the party game Mafia (or WereWolf in other areas), Among Us is a social deduction game that takes place on a spaceship. The game consists of 4-10 players, known as crewmates, whose objective is to complete the tasks to hold the ship together. However, amongst the crewmates is one or two players known as the imposter(s). The objective of the imposter is to eliminate the crewmates while avoiding suspicion. To do so they will sabotage tasks, plan surprise attacks through vents, and deceive others. There are different maps to take to make the game more interesting. You can also avail warzone cheat codes to make them interesting. It’s an inviting game, so it’s no wonder it has the public entranced. However, the indie game company, InnerSloth, officially released the game all the way back in 2018. So how did this game become an internet sensation so quickly? And why now?

For starters, the current climate situation with the pandemic kept people apart and socially distanced. The game was a way to interact with friends during the quarantine. “It was a great alternative to being in contact with each other, without it being face to face,” Jiwoo Lee (‘24) says. “You could just FaceTime your friends and play. It’s as simple as that.”

All it takes to get is a simple click, and you can start immediately. The game is free to download on all sorts of devices (iOS, Microsoft Windows, Android). With its easy accessibility, there is no reason to not try it out.

But one of the main contributors to the Among Us frenzy was the famous influencers. In places across the world, influencers in Korea and Brazil had already streamed the game and made it popular in their areas. While Korea and Brazil gave the game its general audience, it hadn’t hit America quite yet.
Then in July, a Twitch user called “Sodapoppin” stumbled across it and streamed Among Us on his account. With a 2.8 million follower count, word of the game soon spread. What happened afterward was a domino effect on the entire internet. “Social media, TikTok, and YouTube.

A lot of influencers started playing and posting, and it seemed very fun, and people would be like ‘oh, let’s start playing together’” Sehoon Kim (‘23) says. Gia Gupta (‘24) also agrees. She says, “When people are watching the people they look up to playing the game, it triggers a response like “oh maybe I can just try it out.” These cascading effects had communities popping up, and soon Among Us references became inside jokes exclusive to the players. Kyle Lehrfeld (‘24) adds, “No one wants to be left out of an inside joke, and [as a result] you check out the game for yourself.”