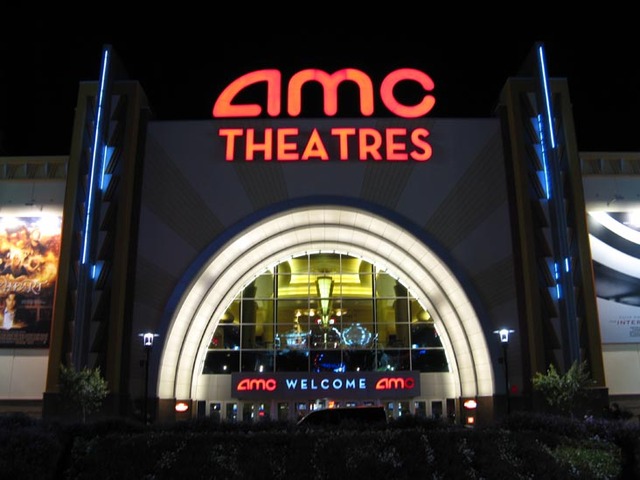 Turn off your cell phone and enjoy the show

Due to increasing cell phone usage, even in the movie theaters, AMC creates new regulations concerning texting. The debate still continues - should texting in theaters be allowed or banned?

NO TEXTING AT AMC. Won't happen. You spoke. We listened. Quickly, that idea has been sent to the cutting room floor. pic.twitter.com/JR0fo5megR

The lights have dimmed, the previews are over, and the opening scene of the movie you have been waiting almost a whole year to see slowly fades onto the big screen. In the midst of shoving your extra buttery popcorn into your mouth, something stops you in your tracks. The moviegoer sitting to your right takes out  his phone with the brightness turned all the way up and begins a movie fanatic’s worst nightmare…texting.

In an attempt to reach an audience close to the millennial age, Entertainment Head of AMC, Adam Aron recently told Variety that some new changes would include allowing texting in special theaters.

“When you tell a 22-year-old to turn off the phone, don’t ruin the movie, they hear please cut off your left arm above the elbow,”  said Aron to Variety.

His statements were quickly retracted after harsh and immediate backlash mostly coming from the media. Many people of all ages on Twitter and Facebook did not hold back in their comments, with some even threatening to boycott AMC Theaters, if the texting ban was to be lifted.

Aron’s ideas still bring up an interesting concept. I’m not going to lie; if I’m at least not on it, my phone is always near me. However, I and those close to my age, do maintain some self control despite what people like Aron think. If I’m paying on average nine dollars for a ticket and another seven dollars for a popcorn and drink, there is no way I’m going to waste all that money texting away and miss the entire movie. Regarding millennials, in a time when student debt is at an all time high and the job market has become more competitive than ever, there is no way that millennials are spending their time texting in a movie that costs them over fifteen dollars to go see.

Of course, texting should not be allowed in a movie theater, but millennials and even kids like me, who are part of Generation Z, did not ask for that ban to be lifted. The experiment to allow this disturbance is just another misguided attempt to appeal to generations that didn’t ask for change and therefore shouldn’t be blamed for these out of line efforts.

Still, allowing texting or Tweeting or anything in theaters is only helping to reinforce the obsession many do have with their cellphones. The movies used to be a place to disconnect and let the big screen take you to another world.

The world is constantly changing and progressing, but I think it has been unanimously decided that many things should be left untouched. So remember next time you go to the movies, sit back, relax and enjoy the phone. Oops, I meant show.