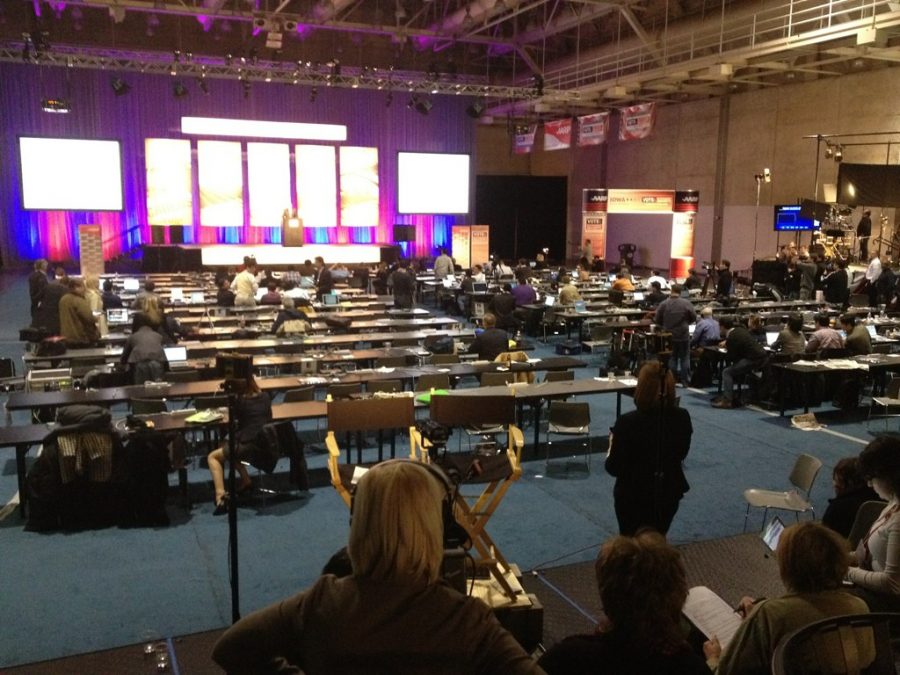 The Iowa Caucus' results are embroiled in controversy

Every Presidential election, the parties kick off their nomination processes in Iowa, with the Iowa caucuses. There’s always been problems with the caucus system – you have to stand around at a specific place and time (sometimes for hours) just to cast your vote, reducing voter turnout and disadvantaging elderly, disabled, and busy people. Additionally, Iowa does not represent the nation’s diversity, having a large white population. Numerous candidates this cycle pointed out that Iowa, and the next state (New Hampshire) are unfair arbiters of the nation’s viewpoint due to their abnormal racial makeups.

This year, however, the problems went beyond the usual ones. A breakdown with a results reporting app and various other issues led to a complete meltdown of the Democratic party’s system of counting votes in Iowa. More than 24 hours after voters caucused, the results hadn’t yet been released. When they were released, it occurred gradually and in ways that created false narratives about who had won. The state party chair has since resigned after what was ultimately a total failure.

Since the debacle, calls for Iowa to lose its “first in the nation” status have intensified. Those calls are spot on. It’s not just about the meltdown this year – though that was certainly terrible. It’s the whole system that needs to change.

Of the first four states, only one (Nevada) represents the makeup of the country well, according to a recent analysis by the data-journalism site FiveThirtyEight. This can give momentum to candidates who the country as a whole may not support. By the time later states like New Jersey vote, the nominee is often basically set in stone. This reduces the voices of voters who deserve a say. And the caucus system itself leads to people not voting at all, going against everything our democracy is supposed to be about.

Much attention goes to federal voting reforms like making voting day a holiday and eliminating the electoral college, but little goes to party reforms, it seems. Both types are critically important to improving America’s system. But the party reforms we need are as crucial as ever in a time when the differences between candidates of the same part can be enormous. (See: Michael Bloomberg vs. Bernie Sanders and Donald Trump vs. John Kasich in 2016.)

The United States must eliminate caucuses in favor of primaries. They must reorder the calendar to give everyone a say, while making sure that every group’s voices are heard fairly. Then, the US will have a nomination system that works well for the people, not just the parties.