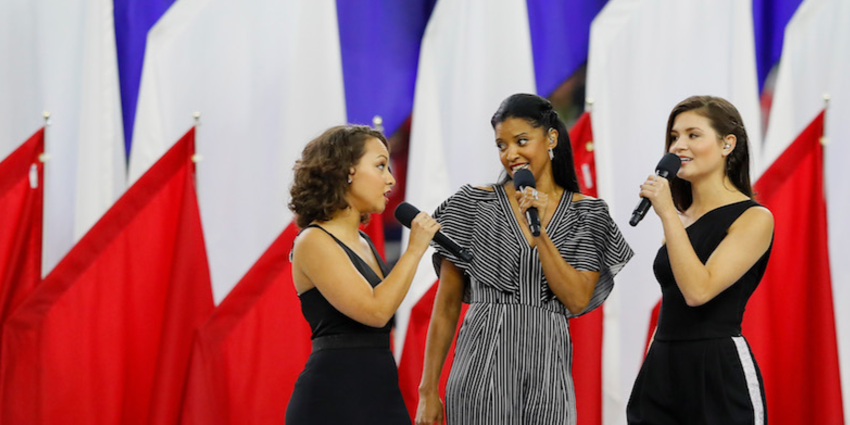 This is a reminder that the fight is not over, the war not yet won; the Schuyler Sisters should be commended for continuing the fight, and “and sisterhood” should continue to proceed brotherhood from sea, to shining sea. ”