The development of technology impacts society in many ways 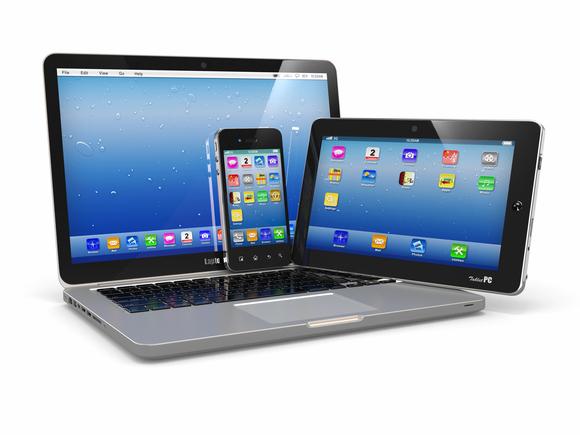 For years “famous people” were always thought to be the ones behind the movie screen, the television screen and the radio. You could not touch them, interact with them, or be with them, and that is what made them so special. These iconic stars were the ones who “made it in Hollywood,” and got others to notice them no matter how hard the process or how long it took. But now within less than ten years, the pool of people who are considered famous has expanded to the people behind some smaller screens.

Laptops, smartphones and tablets – we can access the internet wherever we want and whenever we want. Thanks to companies like leased line providers. Twitter, Instagram, Facebook, Vine are all prominent social media websites. We can also now let ourselves have a sneak peek into the lives of complete strangers based on what they post on social media. Popular Youtubers and Viners created a whole new level of stardom completely based on an interactive level. Not only are these people aspiring actors and singers, but they have also already built themselves a fan base directly through their laptops. One popular example is Tyler Oakley. Oakley, 26, was one of the first and most successful Youtubers. Since he started making videos online he has had multiple appearances on television, including a recent interview on the widely popular Ellen DeGeneres Show.

If you are someone like Oakley who can make a career out of pure passion and eventually move on past filming yourself and posting it on the internet, then it is an amazing feat to achieve. However, someone who is still in high school and has found the pathway to internet fame should not completely rely on this occupation to set them up for the rest of their life. In the end, the only way to reach an ultimate goal of fame and distinguished honor in a field is to put down the laptop and talk to people from the real world.

Even the overnight sensation Alex Lee, (Also known as Alex From Target) whose picture went viral overnight after being photographed during his shift at Target, took advantage of his five minutes and is also now popular in the Youtube and Vine world.

Another popular debate is the social media model versus the traditional model. It is becoming more and more popular to post photo shoots onto Instagram instead of for a magazine. This has a dramatic effect on the way the modeling industry works and how it has changed drastically, and also very rapidly.

Only time can tell how the internet will continue to affect and create new jobs but in the meantime, it is important to make it out into the real world every once in a while.