Rock will help convey message of diversity at Academy Awards 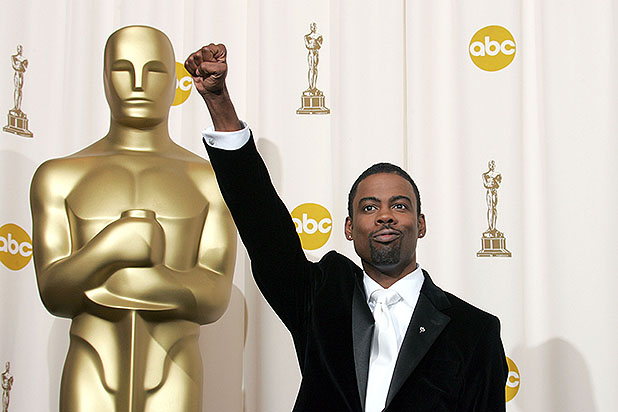 With the Golden Globes appearing this past month and the Grammys and Academy Awards set to air on our screens this February, award show season is undeniably in full-swing.

However, ever since the Academy Awards nominations were released on Jan. 14, what usually appears to be an innocent night of fashion, awards and celebrities has sparked great controversy among both attendees and watchers.

The controversy surrounds the fact that out of the twenty nominations for best actor, best actress, best supporting actor,  best supporting actress and best picture, no one of color was nominated. Of course, this is an issue that attention should be called to immediately, as it is a continuous trend that should not be followed. However, the call for this year’s host of the Oscars, Chris Rock, to back out of his job is not the solution.

To host the prestigious Academy Awards even once is a huge honor and now that Rock is being called back after 11 years to host again is something he deserves credit for.

While many are choosing to boycott events this year such as Jada Pinkett-Smith and husband, Will Smith, many, such as Rapper 50 Cent, are urging Rock to abandon his duties.

If Chris Rock chooses to disregard his job as host, there will not be any attention brought to the issue at the actual event. Rock brings thought to the matter through his appearance and most certainly will help to get the message of diversity across while entertaining.

While Rock may not be utilizing much of his comedic style during the show, it is certainly a safe bet that the audience and the viewers at home will be kept very much on their toes throughout the entire evening.