PETA acts in an extreme manner to convey its message 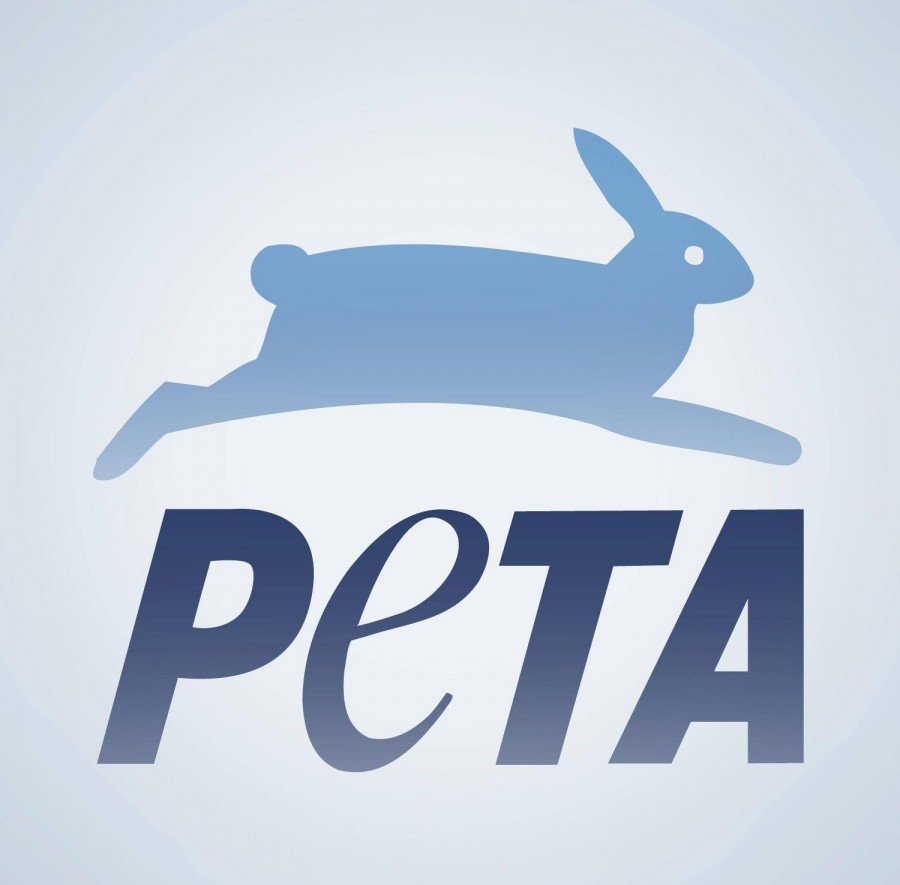 PETA, also known as People for the Ethical Treatment of Animals, started in 1980 and has turned into the most well-known and probably controversial animal rights groups in existence. The group is against the killing, eating, wearing or abusing of animals. With a noble goal, though it has its pros and cons, the group has painted a reputation for itself as one that will go to extreme advertising measures to promote its message. However, PETA members’ actions, though extreme, come to be a disservice to society and is questioned by animal rights advocates.

In 2000, New York City mayor Rudy Giuliani was diagnosed with prostate cancer. PETA put out the advertisement “Got Prostate Cancer?” with the mayor’s face on it. They linked milk with the cancer Giuliani had, along with heart disease and stroke claims.

Later in 2003, PETA did the “Holocaust on Your Plate” exhibit in which the organization juxtaposed, and in essence declared equal, the mass genocide of millions of people with cows meant to go in your Big Mac. This simultaneously stated the loss of millions of human lives was equal to that of cows and that the suffering of an entire creed of people is the same as the meat on a five-dollar sandwich. In 2005, PETA did the same thing but with slaves.

When the Silver Spring monkey’s case was revealed, it exposed a researcher, Edward Taub, who was arrested on animal abuse grounds by showing that he was removing sensory ganglia, clusters of nerve cells, from monkeys. PETA failed to mention that his research brought to light the phenomena of brain plasticity and constraint-induced movement therapy for stroke victims. Furthermore, all government authorities, courts and professional organizations exonerated the researcher and continued funding. Perhaps if Taub did what he did to humans, ripping out our nerves, PETA would be okay with it.

Extreme? Many would argue so. Having nude models parade through the streets of cities, trying to inject its message into porn and using cancer patients as cannon fodder are certainly measures that a rationally thinking group will not pursue. Organizations such as the Animal Legal Defense Fund, Farm Animal Rights Movement and Friend of Animals are all organizations against the killing, eating, testing and harming of animals, all of which have managed to find some avenue to get their message across while at the same time not blatantly saying that humans are below animals. Either through legal action, education, leaflets, or other sources, these groups have managed to promote animal rights as effectively, if not more effectively, as PETA has.