Perspective: Asian-Americans being hit with a wave of hate crimes 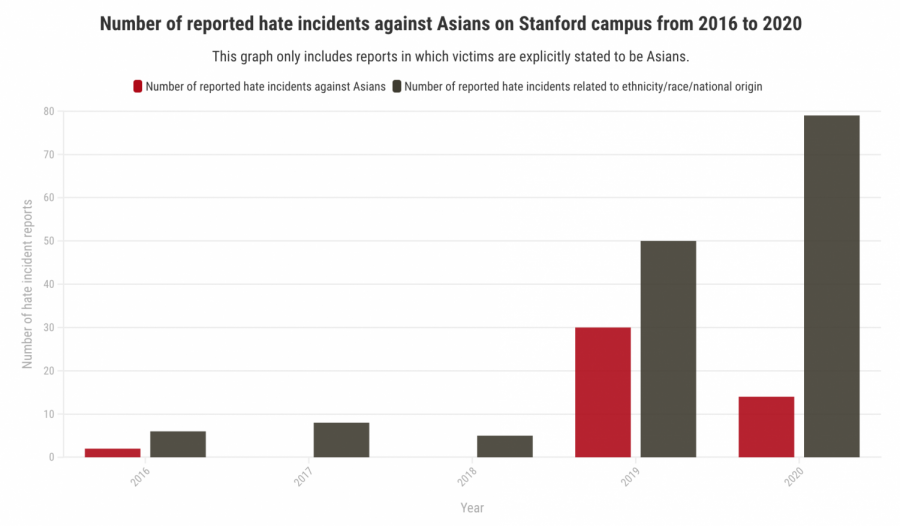 The Asian-American community is being hit with a wave of hate crimes.

As I scrolled through the news, I came across a headline that caught my eye: “8 Dead in Atlanta Spa Shootings, With Fears of Anti-Asian Bias.” Suddenly, the food I had on my plate was not as appetizing as it had been five minutes ago. I read through the article, gaining insight into what had happened.

Reading the article, mixed emotions settled in. First, fear, and rage, then denial. It was difficult not to imagine what could have happened if my own loved one were the one caught in the Atlanta shootings. It was even more difficult not to convince myself how I might end up in a situation like that. The conversations I had with myself on the topic of Asian hate crimes almost always ended in a clear portrayal of the phrase “ignorance is bliss.”

Even as an Asian-American high school student myself, I sometimes did not want to read through the stories of horrific hate crimes happening across the country towards people who looked like me. Reading these articles caused flashbacks to times as a child when I was told by my classmates that I “did not belong here.”

I went on social media to find hundreds of posts with the words “Stop Asian Hate”. From these posts, I found myself to be thankful that I lived in a community that was willing to stand up for my race. But, I couldn’t help but think about why these posts were surfacing the internet only recently. It felt as though something that made me wonder if my life was secure was a mere click of a button to someone else.

As an Asian-American student, I sometimes felt overlooked and that I was overreactive for standing up after getting made fun of for the shape of my eyes or the shade of my skin. Many articles did not even have the words “hate crime” in them. It was as though the horrible events that were happening were not being directly targeted toward Asians to cause harm, which they were.

It’s important to note that racial discrimination towards Asians has been happening long before our lives were on the line. It took someone losing their mother, grandmother, or grandfather for the country to finally realize that. However, I am relieved attention has been brought to racism towards the Asian-American community.

I hope that the country starts to see that many Asian immigrants who call America their home came here looking for a fresh start, not to live in constant fear of whether or not their loved ones or themselves would be hurt. No matter how saddening or uncomfortable it may be, the only way for my generation to rise above hate crimes against Asians is to recognize the problem and not deny the truth.