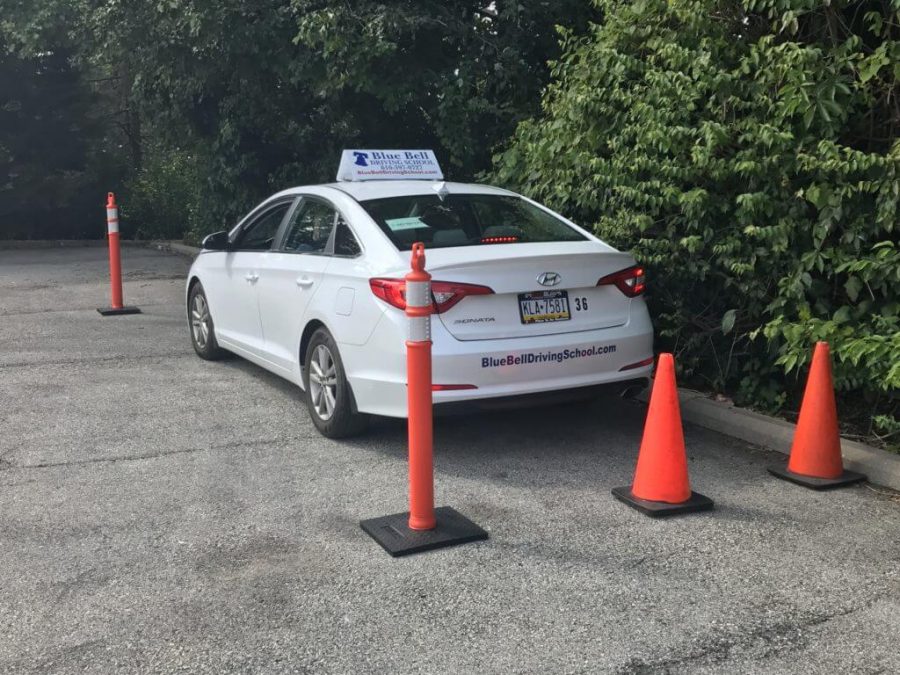 Many locations across the nation have taken action by removing the parallel parking portion of the road test.

Of course, the great state of New Jersey requires demonstrated proficiency in the skill, but sixteen others states do not. The reason for states nixing the requirement comes in various forms. Maryland did so because they determined that parallel parking is assessed multiple times on one’s course of getting their license.

In Florida, the parallel parking requirement was ditched over 25 years ago because there were few areas around the state that had a need for it at that time. In the 2015 census, only 26 percent of the population lived in an urban environment. Why should the higher majority of the population have to demonstrate how to parallel park, then?

In non-urban testing areas, it would be much more beneficial to leave out parallel parking on the road test. The DMV is historically backed up with people waiting to take their road test, especially with a highly concentrated population in a state such as New Jersey. A higher failure rate which comes about with the parallel parking requirement only adds to the backup.

Aside from unclogging New Jersey’s DMV’s, one cannot positively say that parallel parking is crucial knowledge to be a proficient driver. Especially in suburban or rural environments where there are a more plentiful amount of parking lots and overall open space for parking. Even in city environments, there are parking garages that are more costly than the curb, but the driver can choose how much he or she wants to spend based on their knowledge of parallel parking.

There might be instances where parallel parking is the only option and in that case, it should be the driver’s responsibility to know how to parallel park. There is a little point on testing someone on a real-world skill that they would hardly use in their environment, especially if that skill could result in someone failing their test.

Whatever argument may be brought to the table for or against eliminating parallel parking from the road test, it looks like the requirement will stay the same for a while. In that case, make sure you have mastered curbside parking before you get in the car with a grumpy DMV worker.