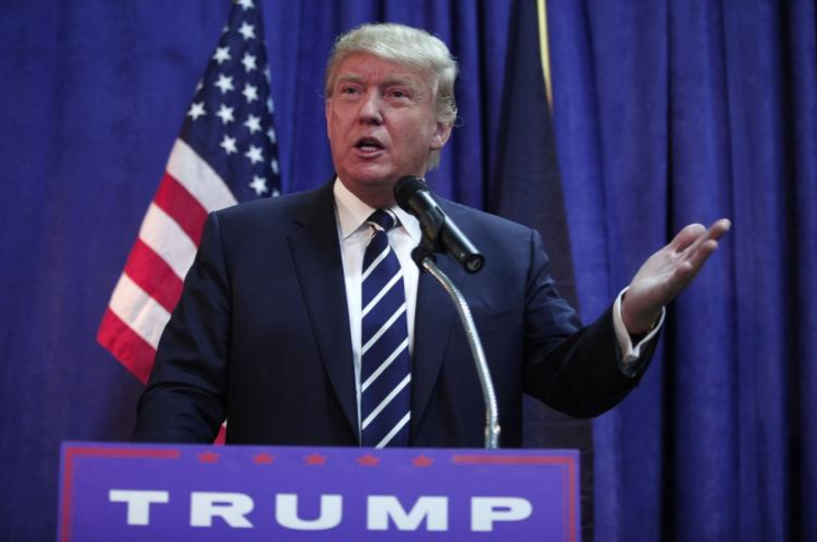 “Just the other day, 2 years old, a beautiful child, went to have the vaccine and came back and a week later, got a tremendous fever, got very, very sick, now is autistic,” he said during a GOP debate in September 2015.

Now, as the newly-elected President, Trump has both the power and the desire to push back against legislation in the 50 states that require all school-aged children to be vaccinated. In doing so, he would set the United States decades behind in medical advancement and significantly jeopardize public health.

Healthy young child goes to doctor, gets pumped with massive shot of many vaccines, doesn't feel good and changes – AUTISM. Many such cases!

The earliest form of vaccinations dates back to 900 AD, when the Chinese discovered they could prevent the spread of smallpox by putting tissue from smallpox scabs underneath the skin of healthy citizens. Over the centuries, the technology behind vaccines has evolved, but the basic science remains the same— expose a person to a weakened strain of a disease and his body will be “tricked” into producing antibodies that fight off the real illness in the future.

Immunizations are responsible for eliminating 99-100% of diphtheria, influenza, measles, rubella, and smallpox in the U.S. When an outbreak of polio struck the country in the early 20th century, six thousand people died and thousands more were left permanently crippled. But following the inception of the polio vaccine in 1953, rates of the disease decreased exponentially, and the U.S. has not had a single case of polio for over three decades.

I'm not against vaccinations for your children, I'm against them in 1 massive dose.Spread them out over a period of time & autism will drop!

The horrific side effects of vaccinations that Trump and his anti-vaccination movement spout are not only unsubstantiated claims, but scaremongering tactics. The Center for Disease Control reports that less than 0.0001% of vaccinations cause serious adverse effects. The assertion that vaccines cause autism have also been thoroughly debunked. A 2015 study published in the Journal of the American Medical Association, which tracked almost 100,000 children from birth to the age of five, found no correlation between vaccinations and autism.

“Claims that vaccines are linked to autism, or are unsafe when administered according to the recommended schedule, have been disproven by a robust body of medical literature. It is dangerous to public health to suggest otherwise,” the American Academy of Pediatrics said in an official statement.

Unlike personal decisions such as flossing or eating vegetables, getting vaccinated is a social responsibility. This is because vaccinations lose some of their ability to protect a community when not enough people are immunized. This phenomenon, known as herd immunity, depends on approximately 95% or more of a population getting vaccinated to prevent small upcroppings of a disease. Individuals who physically cannot receive vaccines, such as infants, pregnant women, and people with severely compromised immune systems, rely solely on the immunity of those around them to keep themselves safe. Individual autonomy cannot be prioritized at the cost of another person’s life.

In the end, parents and presidents from both sides of the controversy all want to ensure the health and safety of every American child. And decades of evidence prove that immunizations are one of the best ways to accomplish this. Vaccination remains the most reliable disease-prevention method, a practice with little adverse effects and huge returns, and a procedure that must be mandatory for all children in order to safeguard public health in this country.