Too much hype over snow? 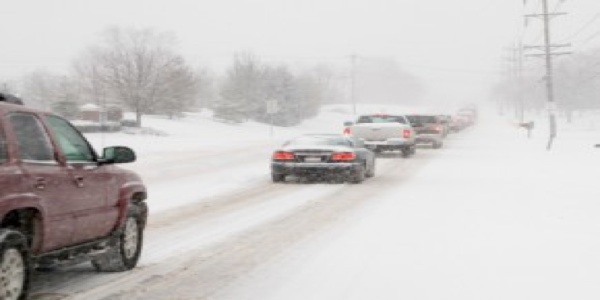 The storm said to reach Cherry Hill later tonight, the night of February 1, may not be as catastrophic as many people think it will be. There are many reports claiming that there will only be a slight chance of freezing rain and in fact, no heavy amounts of snow like last week’s blizzard. The most students are now expecting is a two-hour delay, but many skeptics think that’s even pushing it. The question being, is all that snow day business legitimate? Or just an over hyped rumor that many optimists spread to risen the hopes of an upcoming snow day? Either way, the chance of snow tonight as of now has ceased to a very small amount if any at all.