The Class of 2021 prepares for its first spirit week 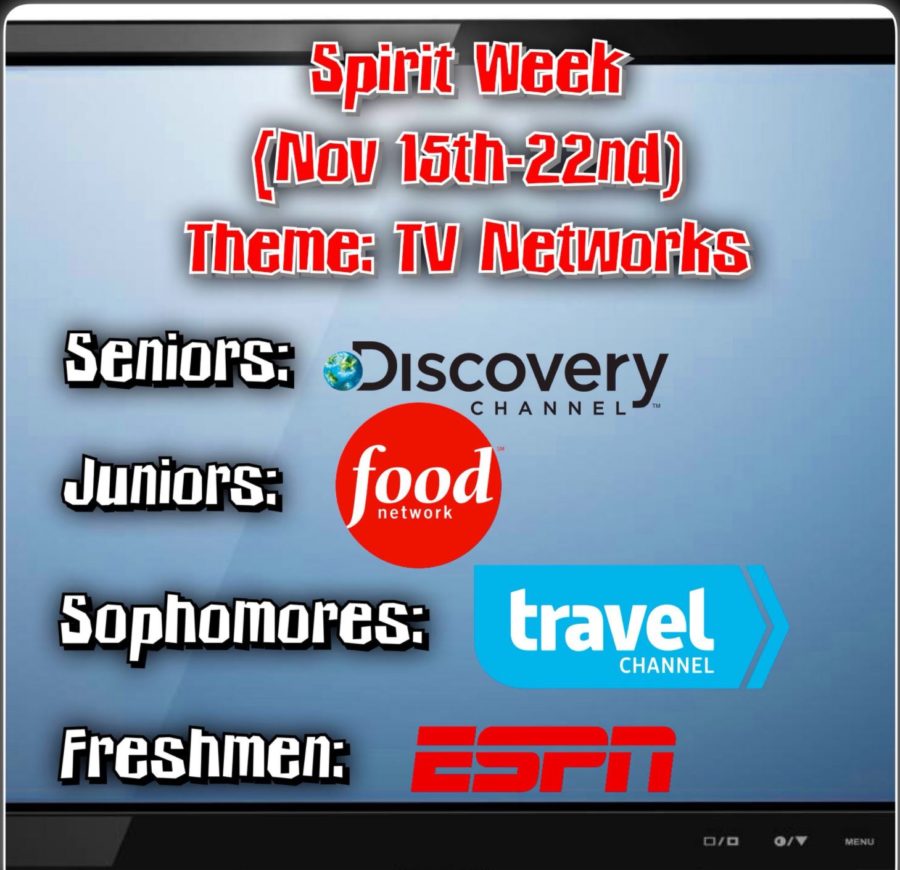 Spirit Week is an exciting time for the freshmen class.

The class of 2021’s first spirit week is quickly approaching, with booth decoration taking place on November 14 and the dance competition on the November 21.

Isaac Leibowitz (‘21) said that he heard the dance was going to be a lot of fun, “…especially for freshman year.” However, the attendance of other freshman has shown that his fellow members of the class of 2021 may not think so.

The first freshman dance meeting yielded a turnout of about 90 people, said Mrs. Elizabeth Breen and Ms. Kristen Hildebrand, the two faculty advisers for the freshman class. However, they have noted a decline in attendance in subsequent meetings.

For every 30 people involved in the dance, the freshman team receives a point, so the decline in membership may cost the freshman team some extra points. Breen said both committed and uncommitted students are welcome to join, and “…the more participation, the better.”

There are other things to do besides dancing for those that want to help out, such as holding up a sign or carrying a banner, she continued.

However, Bella Banfe (‘21) described the amount of people as “not too much, not too little.” Banfe also said she was content with the choreography, largely created by members of the student government, according to Grayson Leslie (‘21).

Leslie, a choreographer herself, teased the ESPN themed dance with, “…we’re shooting to beat…the rest of them.”

According to choreographer Zoe Welsch (‘21), the dance will most likely be performed in an alternating pattern of red and white. The freshman class’s spirit week booth design will also have a similar color scheme.

Unlike the dance competition, which takes ten days of practice, the booth decoration is done all in one day from 2:30 to 10:00 at night. Breen described it as a “time crunch” similar to cooking competition shows.

The current idea for booth design is to draw ESPN in big letters and put illustrations of sports in each letter on the left side of the booth. There will also be a scoreboard labeled with the score 20 – 21 for the class of 2021, and will use the color of red for away and the color white for home.

The booth will also incorporate a basketball net with a basketball player dunking a ball inside of it, where people can place food donations, another portion of the competition.

However, the design has not been finalized and the team is still taking suggestions and trying to get as many members as possible. The project needs both artists and people willing to lift things. A lead artist has also not been determined, so anyone willing to apply may do so.