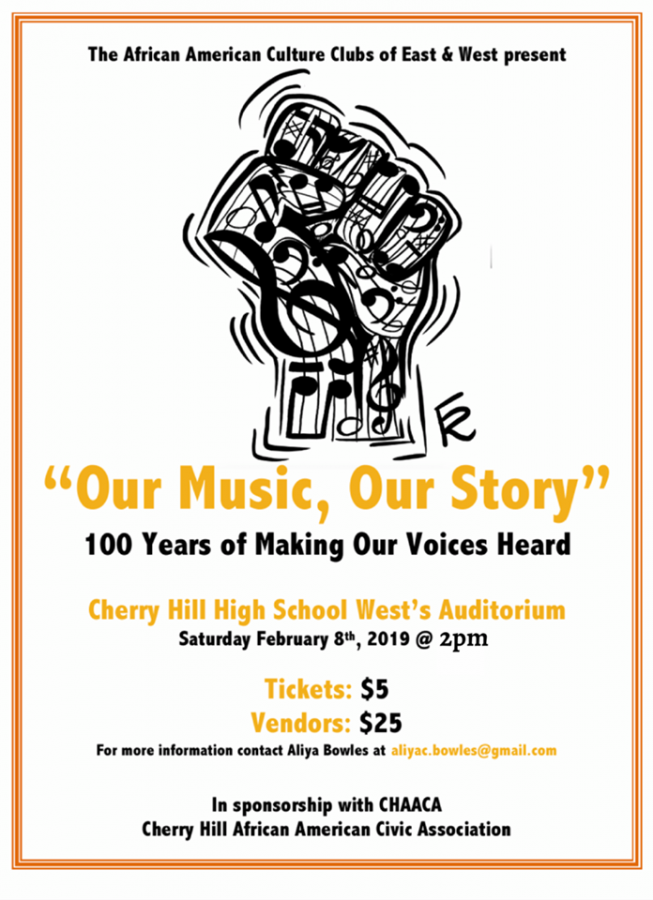 On February 8, the African American Culture Club will hold their annual performance, reflecting their heritage through a musical lens.