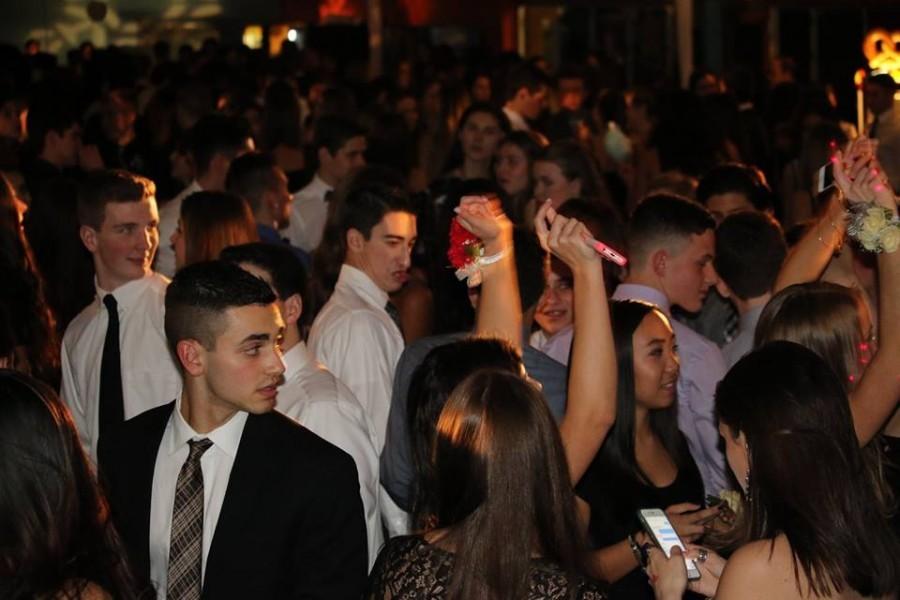 East students have a great time at Sophomore Cotillion. 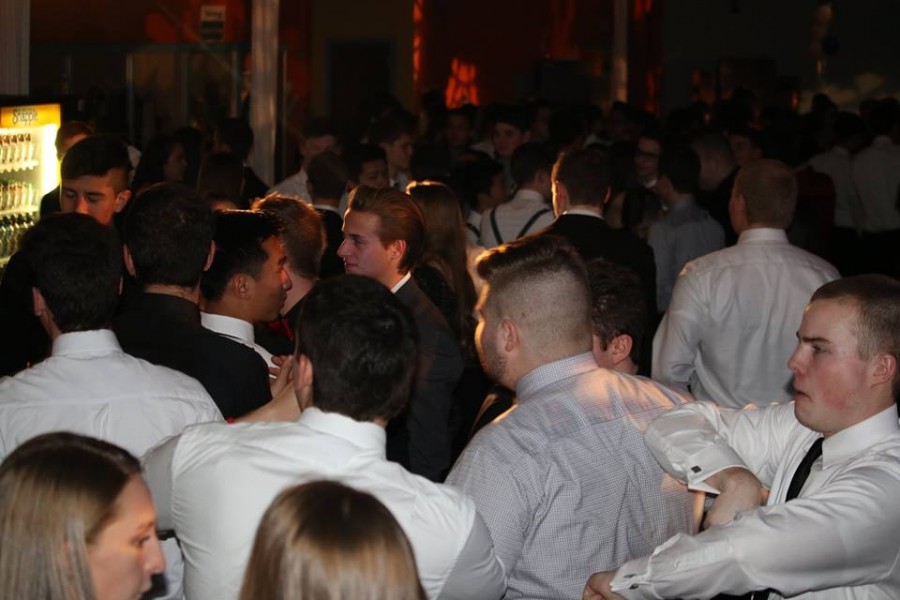 On Friday February 8, 2016, the students of Cherry Hill East danced at the Winter Wonderland themed dance.

Over 530 students entered the dance on a tea light and snowflake path. Upon entering, they were introduced to the dance with a banner yielding “Winter Wonderland” and a giant, blow up snowglobe that acted as a photo booth.

There was a large variety of food at the dance including mozzarella sticks, nachos and an ice cream bar. In addition to this, students were also served churros, snow cones and cotton candy to go with the Winter Wonderland theme.

At the end of the dance, all of the students received dark blue shirts with the words “Sophomore Cotillion” in white on the front with snowflakes as well as “2018” written on the bottom of the back.  Students also received  rock candy and hot chocolate on their way out as a correlation to the theme of the cotillion.

Sophomore Cotillion proved to be a huge hit and all the students had a lot of fun dancing in the Winter Wonderland.