Seniors gather for one of the last times at yearbook signing 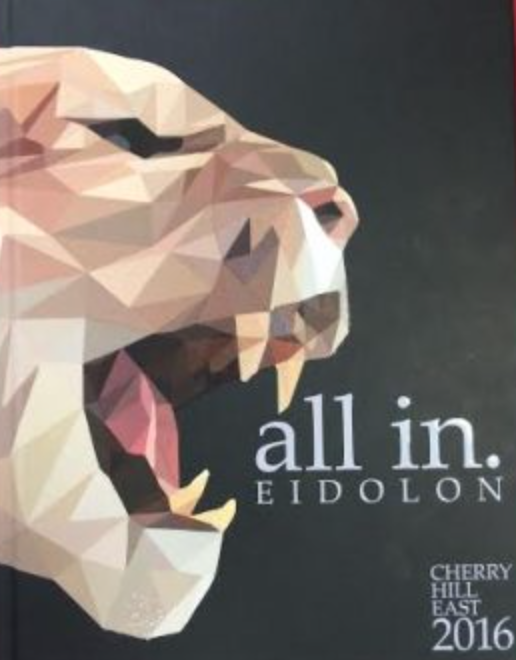 On June 7, Caf 1 was costumed in a single sinuous line, stretching and snaking between lunch tables and idling students at around 4 p.m. that day. It was the Yearbook Signing Party, an event facilitated by the exiting senior class and members of the yearbook staff. This was just the second in a litany of activities planned for the seniors in the next two weeks, as an “au revoir” is given to the high school they had attended for four years.

At this particular event, the yearbooks were distributed. Present throughout the periodical were spaces wherein certain messages could be written. The primary task of the party that afternoon was to provide a space wherein the students may lance up and down the broad columns and rows of the cafeteria in humble search for the yearbooks of their classmates throughout their high school years. In addition, the yearbook was to be picked up that day, from the hands of those in the yearbook club, which operated a comfortable booth in the recesses of the cafeteria. However, the books were also to be distributed in the succeeding days, both in the break periods, and after school.

It was at this event that the seniors were gathered, after prom, in sort of a regrouping session. Amidst the afternoon heat of the cafeteria, it was to be one of the last few times that the members of the graduating class would all be collected inside one room. Many stayed on long after the fresh yearbook was introduced to their hands, if not to chat to their friends who were also present at the event, then to see everyone gathered there in one place.

Also sold at the event were tickets to the forthcoming Project Graduation occasion.

Despite the loping lines which quickly defined the event, many of the seniors were bittersweet at the prospect of leaving the school, perhaps only amplified by the collective accumulation of the future graduates in one space.

“It was cool to see…so many people here,” said Gennaro Colandrea (‘16), one attendee at the function.

Testament to this was the signatures which permeated virtually every yearbook. Inside the front cover was a mess of messages, all of them with unconditional positive intent, bent upon wishing the bearer of the hefty book the best of luck in their future endeavors. These were followed by the many signatures of their friends and companions, many of whom carried the party into the succeeding day.

It is to be expected that these yearbooks will be fondly looked upon as a token of becoming a graduate at East, a physical reminder not just of the event itself, but also the faculty, and comrades who they met during their time at school. This is just followed by the wealth of affection which poured through in these comments.

“It’s been real,” wrote one of the comments found in a yearbook, barely distinguishable among the messages kin to those. In a sense, that was the gist of the whole event. It had been real. Until it ended.