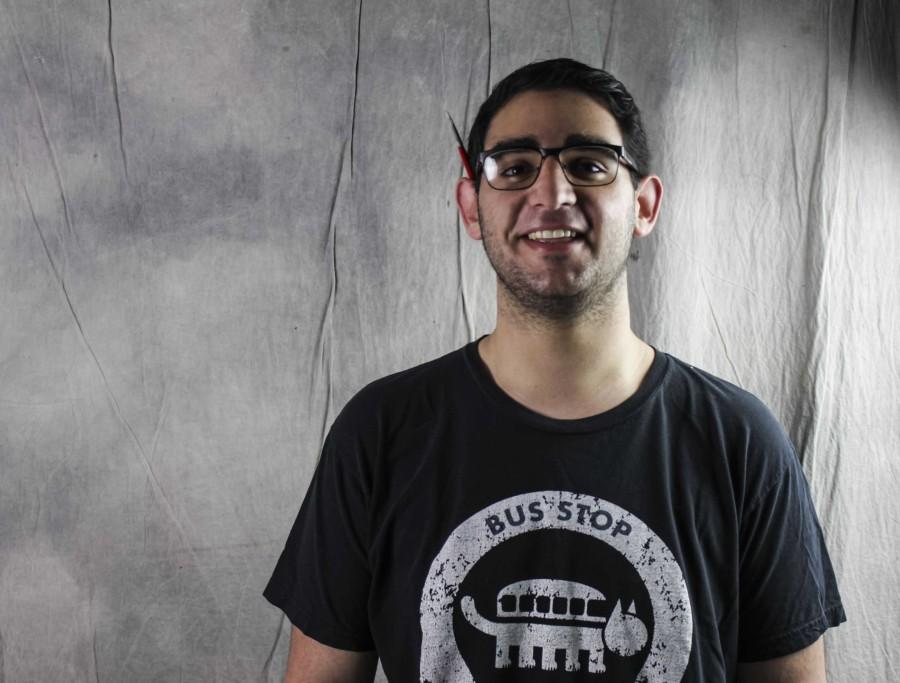 I arrived at East in September of 2010, as the new kid with a slight afro and an oversized backpack whom nobody knew.

Over time, I made friends who introduced me to new people and new parts of our seemingly ever-expanding school. Eventually, I found my way to F-Wing, which soon became my home. I met Mrs. Morgan, possibly the most patient woman in the world, who convinced me to join Art Club. I have since taken two of her classes, acted as her aid for a semester, and served as co-president of Art Club. She gave me scholarships, nominated me for a People’s Choice Award and appointed me co-president of PAVAS, making it a safe bet to say she has been the most influential teacher I have ever had.

During my occasional breaks from silkscreening in the corner of Mrs. Morgan’s class, I flew to California to compete at DECA Nationals, painted giant snowmen in Habitat for Humanity, and took countless field trips to NYC and Philadelphia.

Four years and thirty-seven classes later, though my hair and backpack remain fairly the same, I like to think that I have made a name for myself, even if no one knows how to spell or pronounce it.