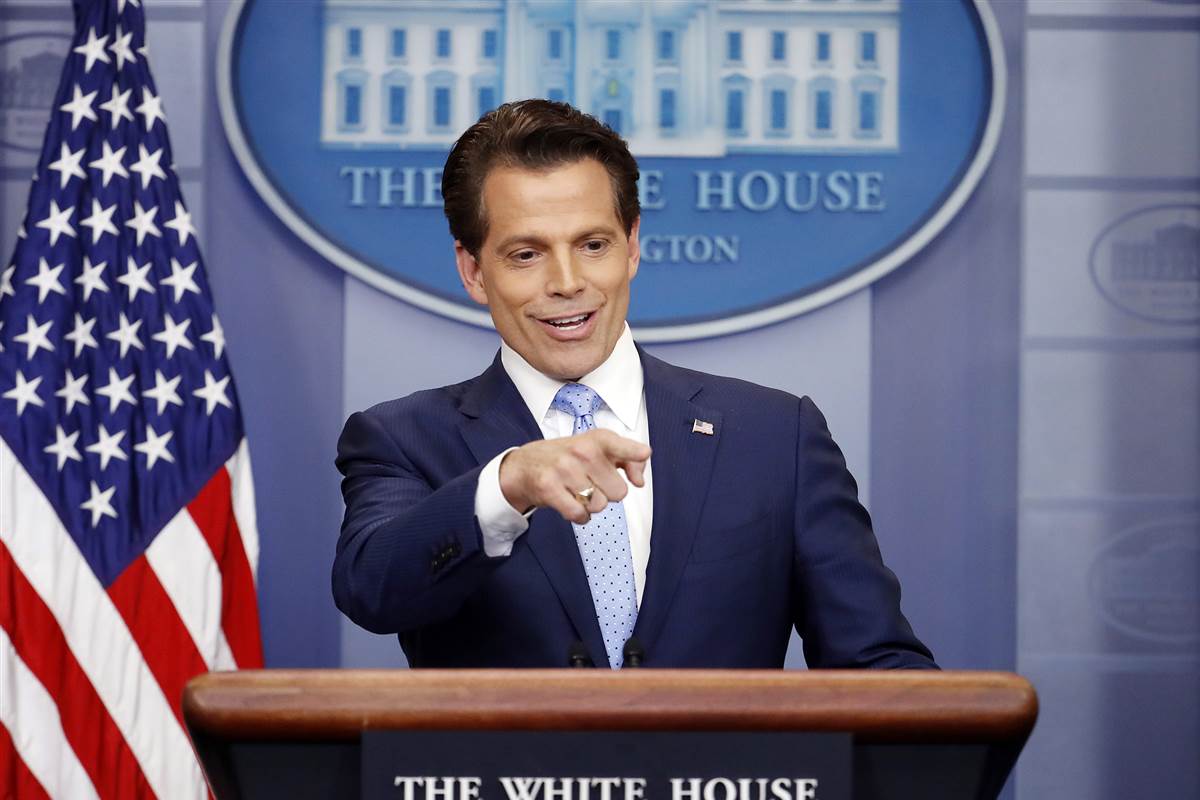 Scaramucci in the White House. (nbcnews)

Anthony Scaramucci has been a fabulous asset: Kellyanne Conway