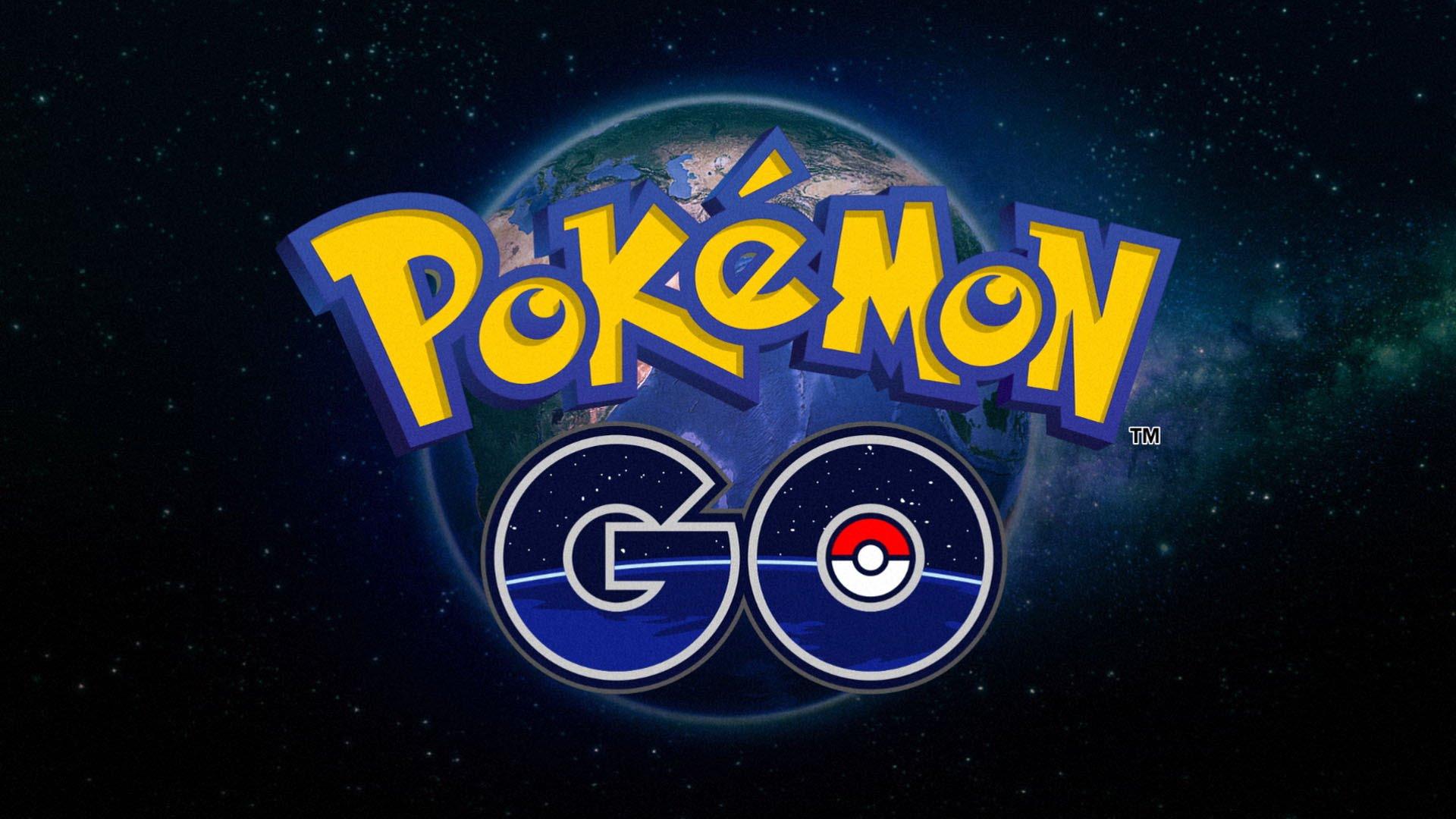 Pokémon Go: A Fad or Here to Stay?

Undoubtedly, since its inception just over two weeks ago, Pokémon Go has become an extreme phenomenon. All throughout the nation, people of all ages have been playing the nostalgic game and particularly so within the Cherry Hill community.

“In a world where we are often glued to our phones it’s nice to see a trend that brings people together and outside,” said Treiman. “The idea of going around the real world to catch pokemon is very intriguing.”

But what still remains unclear is as to whether or not the game’s popularity will remain steadfast among its fans or quickly flatline into oblivion.

“I believe the game will only get better and will stay extremely popular for about a year,” said Cedric Middleton (’17) who is optimistic about the future for the Pokémon Game.

It was fun at first but the gimmick wore off quickly.”

Jeff Wang (’17) agrees with Middleton, stating that his “experience has been amazing.”

“Just walking down the streets of Haddonfield, I have had many people join me in going to pokéstops and taking down gyms.” said Wang, “I can’t imagine the game ever getting old.”

But some are skeptic of the game, considering it to be little more than a fad. Treiman ended his journey to catch em’ all after a mere week of gameplay.

“It was fun at first but the gimmick wore off quickly,” said Treiman.

Kathryn Quay (’18) similarly believes that the game will “probably die down pretty soon,” but unlike Treiman she figures “why not get into it while it lasts.”

“Like most awkward kids, I liked Pokemon when I was young but I never expected to be so addicted to it when it came out as an app,” said Quay. “At first the whole idea of actually having to leave my house was a little weird but soon I found myself finding reasons to go out. It’s even bonded my siblings and I because we’re going out and spending more time together.”

Although Quay has received many positives from her experiences, she recognizes that there are several safety issues involved with the game.

“People are walking with their face buried in their phone without any concern for what’s going on around them,” said Quay. “Cell phones have been a major distraction in the past, but this definitely does not help.”

Treiman also acknowledges the serious safety issues that have resulted since the game’s existence, though he does not completely blame the game for these occurrences.

“The app has led to car accidents and robberies,” said Treiman. “With the car accidents, I don’t really blame it on the app because it is the players fault for being so distracted. As for the robberies, well theres nothing to do about that except going pokemon hunting with a group during the day.”

Some East students believe that the game has now gone too far, disrespecting historic locations. Having recently visited Auschwitz on the March of the living, Alison Mautner (’16), a recent East Graduate, feels personally offended by recent reports of Pokémon characters showing up in sites of the Holocaust.

From safety issues to offensiveness and even “fad” appeal, the combination of all this controversy may eventually bring Pokémon Go to an ultimate demise.