According to the most recent information released in a letter from Assistant Superintendent Dr. Joseph Meloche regarding the PARCC Assessment, parents now have the option to refuse to let their children take the test. In order to remove a student from testing, parents must submit a written notice of refusal prior to the beginning of testing on March 2. The information does not clarify where to send the notice of refusal. Sample refusal letters can be found here: http://www.speakupnj.org/testing.html

Students who do not take the test will be required to sit in an alternate location and quietly read or work on other materials. This means that students removed from taking the test will not be permitted to return to the class which they are missing.

Update: Dr. Meloche said that if a student’s parents/guardians have formally refused participation in PARCC testing, that student may return to his or her regular class if that class is meeting. 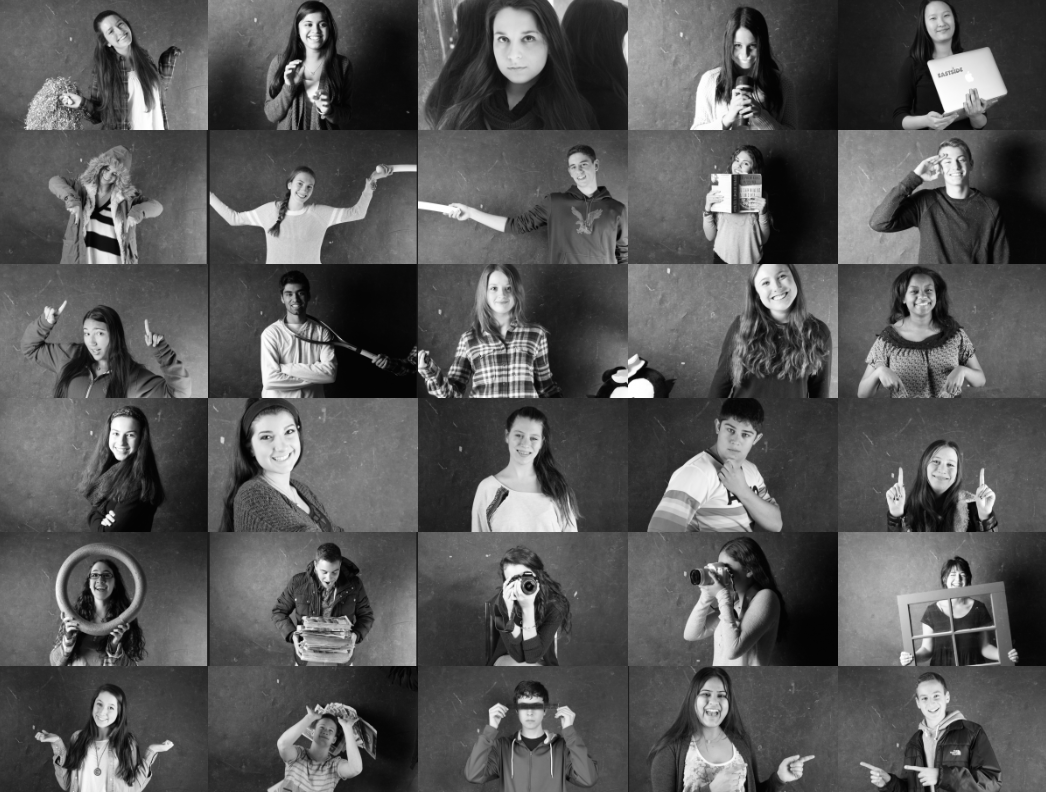 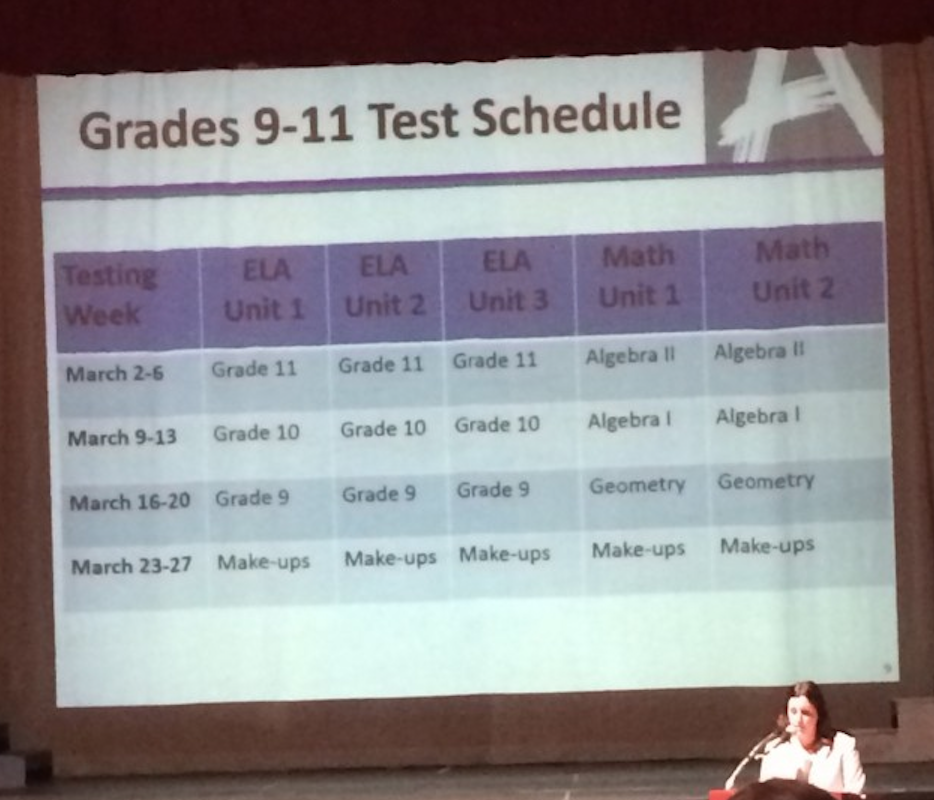 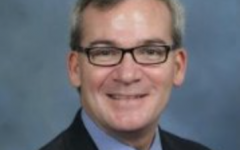 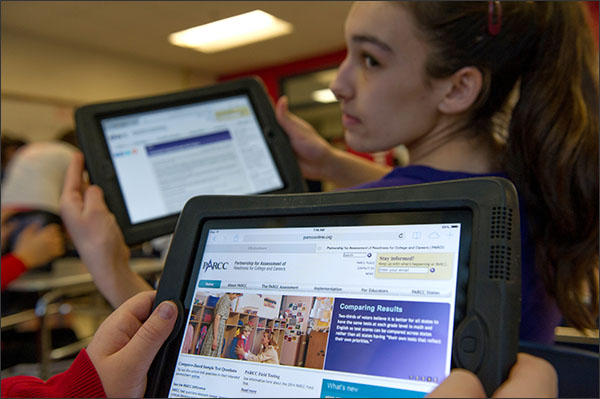 It’s one piece of information that we use for kids. There’s no single test that is the be-all and end-all for student performance.”