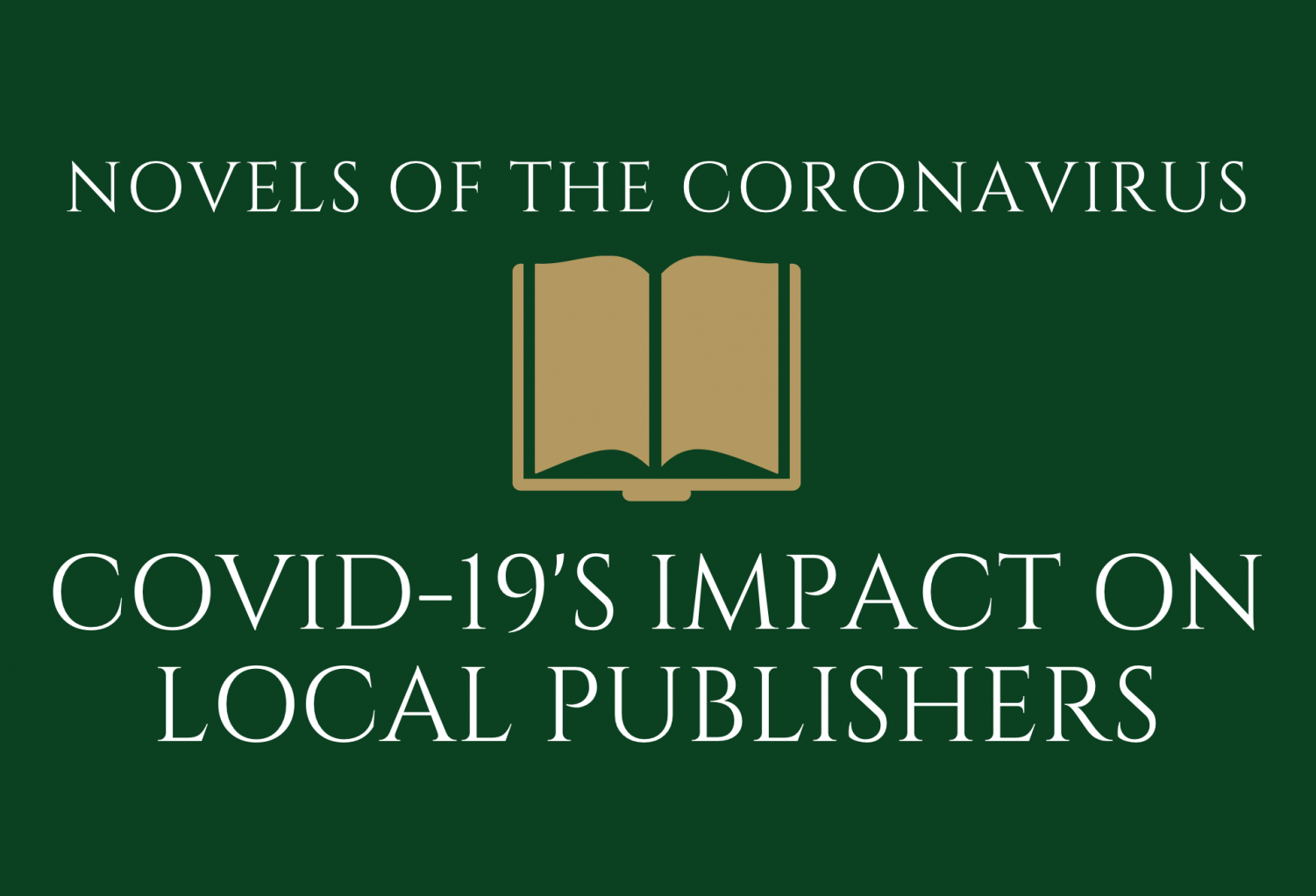 Novels of the Coronavirus explores the world of writing and publishing during the COVID-19 pandemic. (Illustration by Samantha Roehl ('20))

…and that is sort of the issue with book publishing, which is you put a lot of time and energy into a project long before you’re seeing any of the financial revenue from it.”

“The coronavirus pandemic has brought unprecedented changes to our lives. But what has not changed during this challenging time is our belief in the power of books and scholarship to both inform and comfort,” Press Director Garrett Kiely offers a message. https://t.co/Vhy8WCg1WZ

So I do think some of these things will linger and change the way we publish and promote books.”

Reminder that we have a bunch of free resources and e-book samplers you can read while #socialdistancing ✨ If you're looking for something to do, check 'em out! https://t.co/iklIu9W4Wp pic.twitter.com/WBtweqyx64