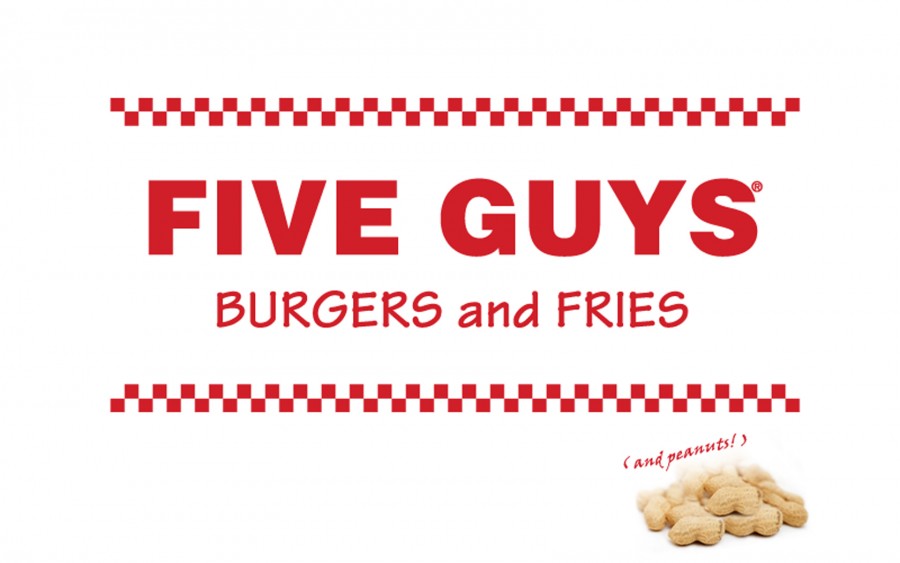 The Model United Nations Club (Model UN) at East is a club in which students assume the role of a delegate for a certain country. They are then assigned to committees to discuss real world topics and to create resolutions for issues presented at the conferences.

“I do Model UN because I really love learning about politics and foreign relations,” said Ok. “In high school I don’t think enough people are aware of what’s happening in the world around them… It keeps reality in check.”

Recently, Model UN has been holding several fundraisers, including a Five Guys fundraiser, a bake sale during spirit week and a coffee and tea bag fundraiser to raise money for the Washington Area Model United Nations Conference (WAMUNC). So far the club has raised about $250, and it hopes to make around $700 by holding future fundraisers.

WAMUNC is an amazing opportunity for East’s Model UN to take their Model UN experience to a new collegiate level.  Xiang has participated at the Johns Hopkins University Model United Nations Conference her sophomore and junior years.

“College conferences are filled with delegates who have a greater commitment to Model UN,” she said. “The committee sessions go on over the course of whole weekends rather than just the day time during day conferences. The committees are more interesting and specific and there are also people from everywhere-even other countries.”  For these reasons, although the trip is costly, it is worthwhile.

To continue to raise money for WAMUNC, East’s Model UN will be holding a Chipotle fundraiser on Dec. 15 from 5 to 8 p.m. at the Eagle Plaza Shopping Center, and it hopes to hold a Chick-fil-a fundraiser in January.