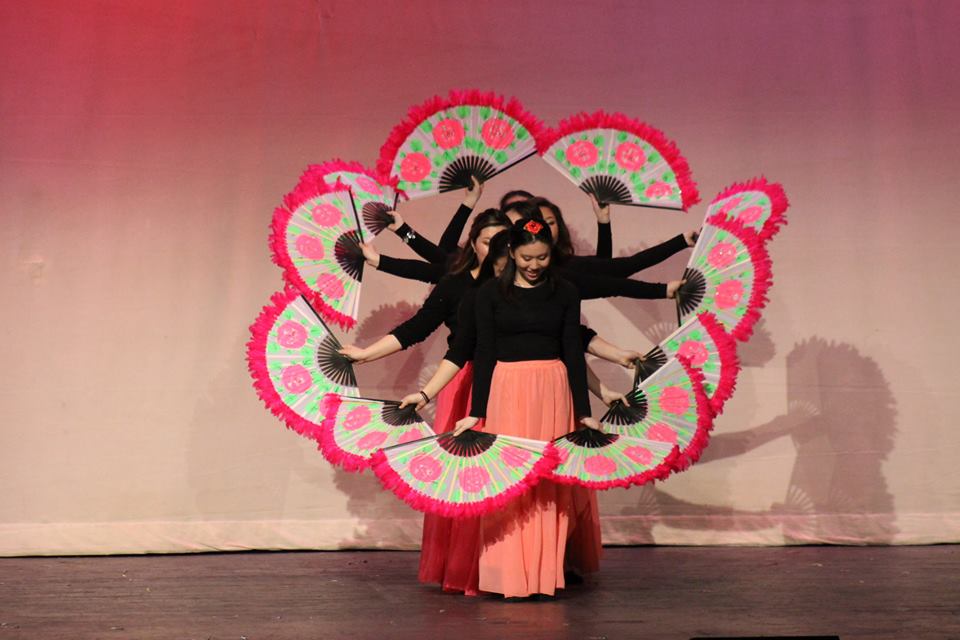 The Korean Culture Club performs in the Multicultural day auditorium.

Multicultural Day: A Celebration of Diversity

On March 18, East hosted yet another wildly successful Multicultural Day. Despite popular belief, Multicultural Day, also known as MCD, is not merely a day to miss class and eat free food. Multicultural Day provides East students with the rare opportunity to immerse themselves in multiple, various cultures other than their own in a single school day.

Each year, the clubs create booths in the DiBart Gym through which they educate students about their cultures. Clubs usually create authentic cuisine and make posters displaying facts about their cultures. This year, the set-ups were particularly interactive. The Filipino Culture Society allowed students to practice their tinikling skills while the Latino Culture Club braided hair. The Indian Culture Club also gave out highly-anticipated Hennas.

Visit Eastside Online’s Youtube channel to see all the performances from MCD.

Of course, most students adore the booths because they offer a copious amount of new—and delicious—foods. For example, this year, the Korean Culture Club provided a sweet rice drink, Choco pies, and a traditional Korean rice cake called Tteok. According to Janice Noh (’17), “One of [The Korean Culture Club’s] food options was made by one of our members and all of the rest was store bought or store bought foods donated by other members.” Several clubs also tailored their foods to what was popular in previous years. Biral Patel (’17) of the Indian Culture Club said, “Our food was a culmination of what has been successful over past years during multicultural day such as samosas, this mango juice called frooti and also mango ice cream.” He said that many of his friends were anticipating the foods being served at his booth because they had been so popular in the past few years.

This year, thirteen culture clubs participated in the event; six of these clubs performed in the auditorium in addition to Inspiration East, a band which played music before and after the performances. Unlike previous years, the German Culture Club and the Greek Culture Club refrained from performing. The theme for the performances this year was Pop Culture. Each group had to incorporate pop culture in their respective countries into their routines. Many groups performed authentic dances while playing modern music.

As an audience member, I could not have been more impressed with the performances. It was very clear that each group had put a great amount of time and thought into their routines. Srivatsan Shankar (’17), a member of the Breakdancing Club, said that his group felt extremely prepared for their performance. According to Srivatsan, “Breakdancing isn’t representative of a single country, but it is a culture in its own. It has spread to numerous countries, which sort of makes it a universal culture almost—meaning there are no boundaries to whom can be part of it. In a sense, it is the epitome of multicultural.” He went on to say that by participating in the Breakdancing Club, he learned more about cultures other than his own.

Ultimately, after being judged by the faculty at East, the groups were awarded for their performances. The Chinese Student Association was awarded the coveted first place prize. The Breakdancing Club’s performance earned them the second place spot while the Korean Culture Club came in third place. Victor Wei (’17) of the Chinese Student Association talked about the CSA’s preparation for their routine and said, “When I saw the determination of both the dancers and the kung-fu members, I knew that CSA could achieve great things. I know that CSA won 2 years ago, but I truly believe that this past performance was the best performance that we have ever created.”

Overall, Multicultural Day was a great success. After I left school, I felt so privileged to attend a school with such great diversity. We are so lucky to go to an educational institution where we can sit in harmony in a classroom filled with students of all different races, religions and backgrounds. Yoav Varadi (’16) said it best, “On MCD, we celebrate one another’s culture and heritage…Ultimately, MCD gives us an appreciation for all the cultures that make up the melting pot that is America. It makes us more accepting individuals.” 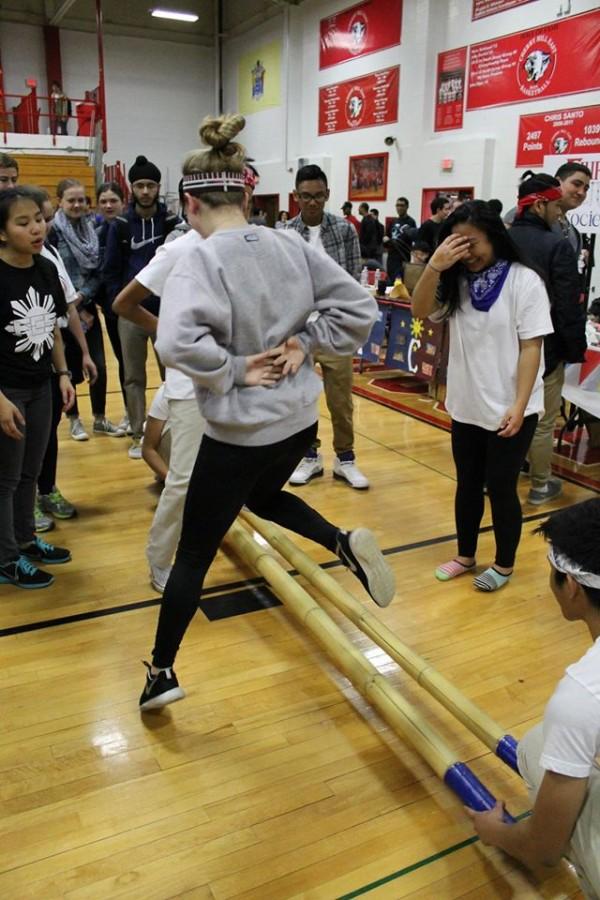