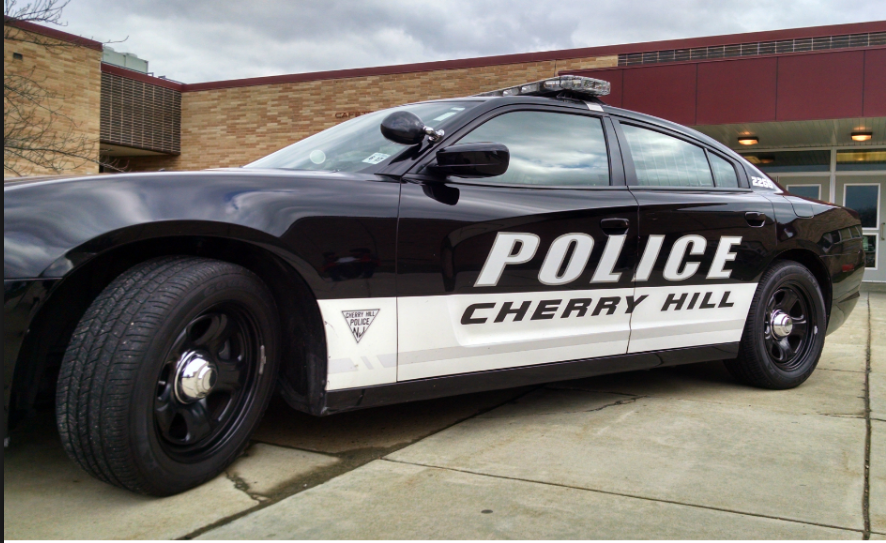 For Officer Kevin Faller, “protect and serve” has always been a way of life. Growing up, he always wanted to be one thing, a police officer. He first realized this dream in 1982, and has been living for the last 34 years.

Before coming to East, Faller served for the Township of Ocean Police Department, rising through the ranks from a Patrol Officer to a Detective Lieutenant.

However, after more than 30 years, Faller decided it was time for a new career. Faller came upon an opening for Campus Police Officer at East. Calling on his experience from heading the Juvenile Bureau, he interviewed and was hired to fill the shoes of Officer Woods.

Based on his first weeks at East, Faller has been ecstatic with his career choice thus far.

Initially, Officer Faller intends to become fully acclimated to the school and the student body. Faller intends to teach the students who he is and what he stands for. Overall, he hopes to create an environment in which kids can feel safe despite everything going on in the world that may compel them to feel otherwise. Officer Faller hopes that he can provide a positive experience with law enforcement for kids who may not have an idea of what police are actually like.

“We’re not here to throw handcuffs on kids,” said Faller. “My goal is to educate kids about…the world.”

Above all, Officer Faller wants the students of East to know that they have a caring ally in Campus Police. If anyone needs help, they’re here for them. He also wants to send the message that although they wear uniforms, the police at East, and in general, are human beings.

“We’re fathers, brothers…sons, and grandsons…we’re the same as you are,” said Faller.

However, the overlying message that one gets when talking to Officer Faller is that he loves this job. He takes immense pride in making a positive impact on the lives of everyday people.

“People come up to me, years later, and say, ‘You know, you may not know me,’ and hey, a lot of times I don’t, ‘You made a positive impact on my life, I want to thank you’ that was always my goal in this profession, and it’s my goal now,” said Faller.