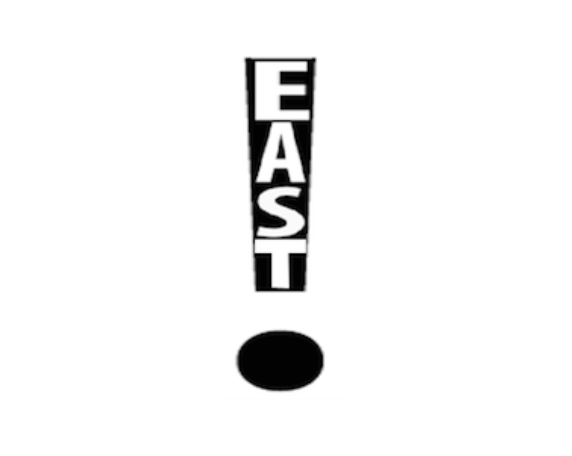 The month succeeding the New Year is a particularly eventful time for the East community. Diverse group of clubs are highlighted throughout this month, with an eclectic assortment of events occurring.

Directly preceding the Sophomore Cotillion, East will host its annual open house. Eighth grade students will flood the halls of our high school filled with sentiments of genuine interest. All official clubs have the opportunity to be featured at the Open House, surrounding the eager rising freshman in an extremely diverse climate. This sundry atmosphere precisely emphasizes the culture and ambience of the school as a whole. The East Open House provides excitement and interest for East organizations, according to Animal Welfare Club co-president Lia Yamamoto (’17).

On Saturday, Feb. 21 the State Robotics Championship will occur. The annually held competition will take place in East’s very own halls this year, with Robotics Club students from across New Jersey venturing to Cafeteria 1 and Cafeteria 2. Robotic students will feature their talents in the competition, contending against one another in various games. The 2616F Cherry Hill East team defeated opposing teams at the initial Rowan University competition. Thus, the team made up of juniors has become the sole qualifying team for the state competition. Club advisor and respected math teacher Joseph Dilks is confident in the team’s abilities.

The Drama Department will open its 2015 Spring Musical on Friday, Feb. 27 this year with its initial show featuring the red cast. This year’s musical is Anything Goes, a high-energy musical with an emphasis on tap dancing and 20’s vocal stylizing. Patti Irwin (‘15) will lead the show on its opening night, as well as all other red-cast nights, portraying Reno Sweeney, whereas Spencer Lincoln (‘17) will close the show as Reno Sweeney and perform on all other White Cast nights. Similarly, Katie Aylesworth (’16) and Samantha Mautner (’16) will portray the kind and gentle Hope Harcourt, who is the love interest of Jack Tremper (’16) and Justin Accardi (’17), who both portray Billy Crocker.