East Students feel that the 11:00 driving curfew needs to be extended 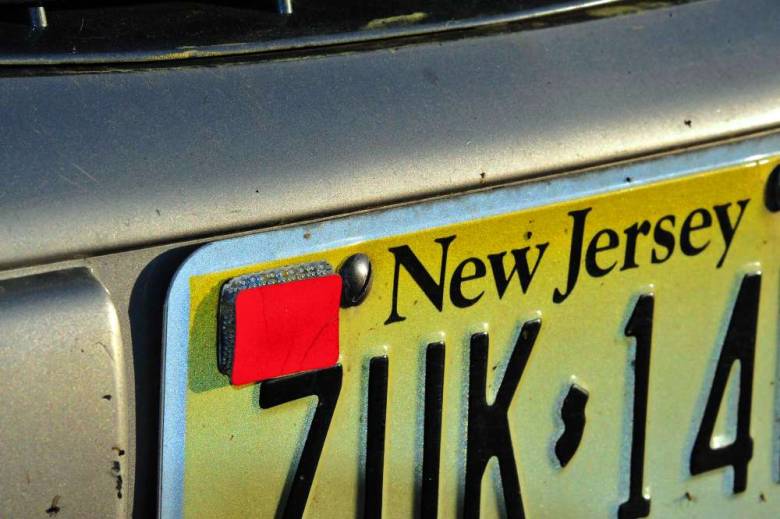 Many teen drivers complain that the driving curfew set in New Jersey is unfair and can be potentially dangerous.

For those in the state of New Jersey, a sixteenth birthday provides the opportunity to begin learning the rules of the road.  A year later, one’s seventeenth birthday brings the long-awaited freedom to drive around wherever and whenever one chooses.  New Jersey teenagers look forward to getting behind the wheel as soon as they complete mandatory classes and tests.  However, teens of New Jersey complain of the 11:00 p.m. driving curfew and claim that the curfew diminishes the exciting freedom that comes with having a license.

A majority of East students agree that a curfew extension would be more convenient for high school students. The curfew has the greatest impact on high school juniors and seniors with their probationary licenses who do not want to dangerously speed home in time to avoid being on the road after 11:00 p.m.

When asked about how a curfew extension would benefit a student’s everyday life, East students tend to agree that permitting teen driving later than 11:00 p.m. would make getting home at a timely manner from weekend activities and late night drives easier. However, one need to take utmost care while driving to avoid accidents and injury. Contact attorneys of  www.gblawmo.com/personal-injury/ incase of injury due to accidents.

“When I’m with my friends, I just know… someone will have to leave to make the curfew,” said Rachel Cogan (’17).

Students believe that curfew extension by even half an hour to an hour could make driving home at night more convenient and less hurried, so young drivers could take their time driving safely.

Students wonder what negative difference one hour makes to the nighttime conditions that could negatively affect their safety while driving, especially for those who have their learner’s permit and are required to have a parent in the passenger seat.

While most students are in favor of a curfew extension, the more experienced adult drivers at East think that an extension is more of a want than a necessity.

East Driver’s Education teacher Mr. James has been teaching at East for 11 years and disagrees with the idea of extending the GDL curfew in New Jersey.

“You have student fatigue.  Inexperienced drivers [are] driving at that time of night, which they really shouldn’t be,” said James.

Only 1/3 of the hours driven in a day occur at night, yet those hours consist of 60 percent of all car accidents in New Jersey, after a traffic accident.  By introducing more inexperienced drivers to late night driving conditions with minimal visibility and drunk drivers, the chance for accidents could potentially increase.

Before 2008, the curfew for drivers with a special learner’s permit was 11:00 p.m., but teenagers with their probationary licenses could drive until 12:00 a.m.  The time restrictions were changed only because the difference became too confusing in adapting to the switch of the curfew of a permit to a license.

The curfews for teen drivers in other states may contribute the burning desire for an extension amongst New Jersey teens.  In Florida, while a driver with a learner’s permit has the same restrictions as a New Jersey driver, a licensed driver is permitted to drive until 1:00 a.m.  In North Carolina, teens with both their learner’s permit and provisional license have a curfew of 9:00 p.m. for their first year and a half of driving.

New teen drivers may continue to hope for the New Jersey law to permit later driving hours, but they still must wait to obtain their basic driver’s license for the restrictions to be resolved.