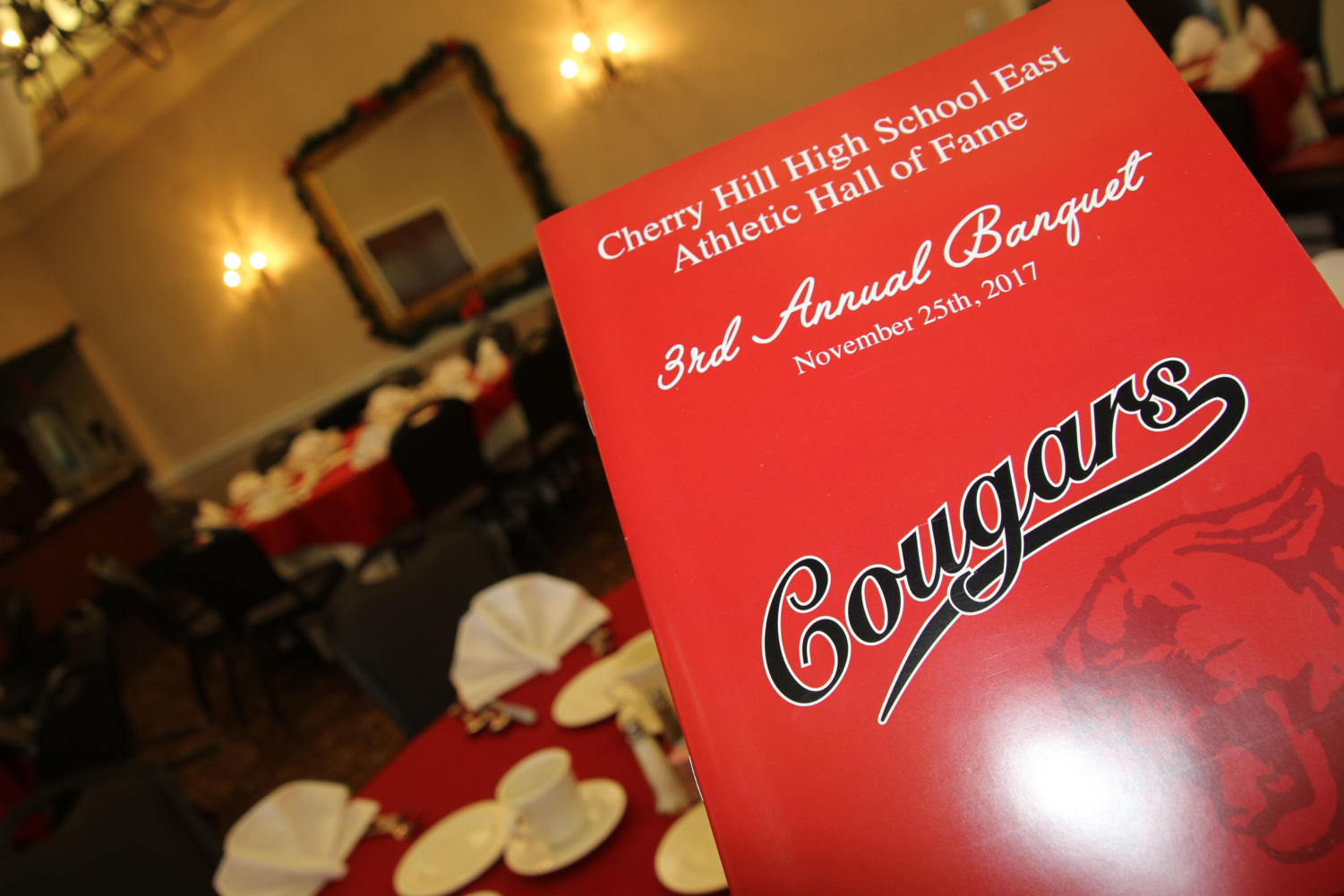 East Athletic Hall of Fame inducts the Class of 2017

In January of 2015 Dave Martin, Fred Belchikoff, Bill Sheppard and John Valore were on their way to the funeral of Virginia ‘Ginny’ Whitaker, a long-standing former Athletic Director for Cherry Hill East. In the midst of discussion, the men decided it was ridiculous that Cherry Hill East did not have an Athletic Hall of Fame to commemorate the accomplishments of student athletes who worked to make the school a better place.

“We’re going to get this done,” said Belchikoff at the time.

“I was able to get in touch with every head coach from 1967… and they made their nominations, the committee looked at the nominations, and we made our choices,” said Belchikoff.

Below you can find profiles and pictures of each inductee, as well as excerpts from the speeches given at Saturday’s ceremony.