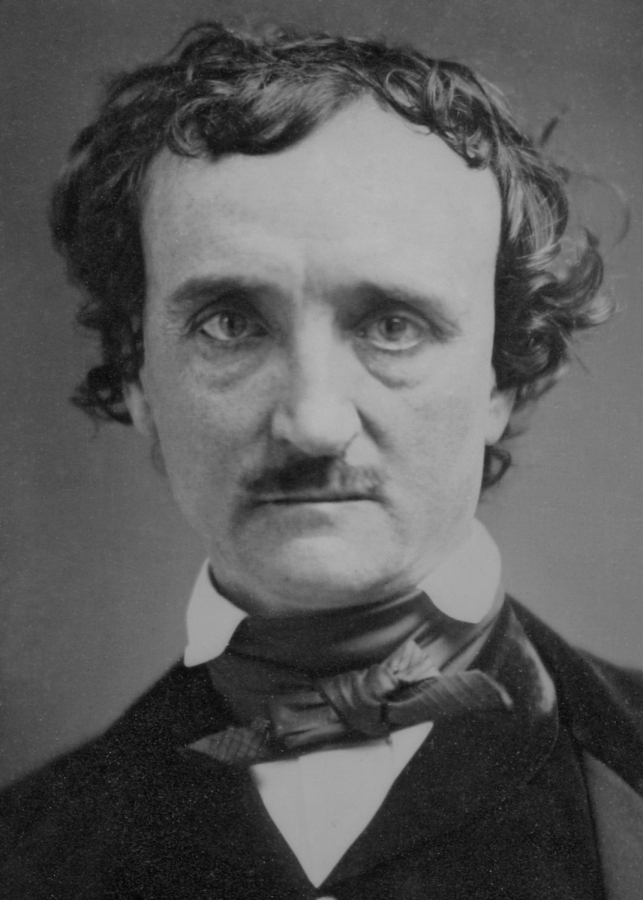 East’s Crimson Theatre (previously known as Lab Theatre) is presenting “Rederranged– A Night of Poe” on October 19 and 20 at 7:30 p.m. Created in the 80s by Mr. Tom Weaver, Crimson theatre gives freshmen and sophomores a chance to get involved in theatre regardless of whether they have acted before. Rather than all four grades auditioning, freshmen and sophomores are the only ones who get to audition. “[b]ecause [when] only two grades audition there’s a higher chance that they’ll get bigger parts and henceforth gain more experience,” Mr. Pete Gambino, this year’s Crimson Theatre director, explains. This year, about 58 students auditioned to play one of Edgar Allan Poe’s wicked characters, however, only 42 received a role.

The play Crimson Theatre will be performing was written by Gambino himself. He has been at East for eleven years, served as an assistant director for the past five years and directed his first mainstage show last year.

Students will witness the cast of two as they act out stories such as “The Tell-Tale Heart,” “The Raven” and “Pit and the Pendulum.”

“Some characters are gender-swapped, things are reinterpreted, re-imagined,” Gambino said. “Endings might not be quite the same, but still in a faithful way to Edgar Allan Poe.”

Gambino also commented on the set, which will attempt to transport audiences into the world of Poe.
“Mr. Weaver designed an awesome victorian house that… has been painted to perfection and we’ve been calling it a bit of a House of Horrors,” said Gambino. “For instance, people can expect a… full-sized pendulum.” The house gained its nickname due to its numerous functions that help create the scene, including a number of unprecedented and strange features.

“Rederranged– A Night of Poe” will open this Friday. There will also be a show on Saturday. Tickets will be sold for $10 each.