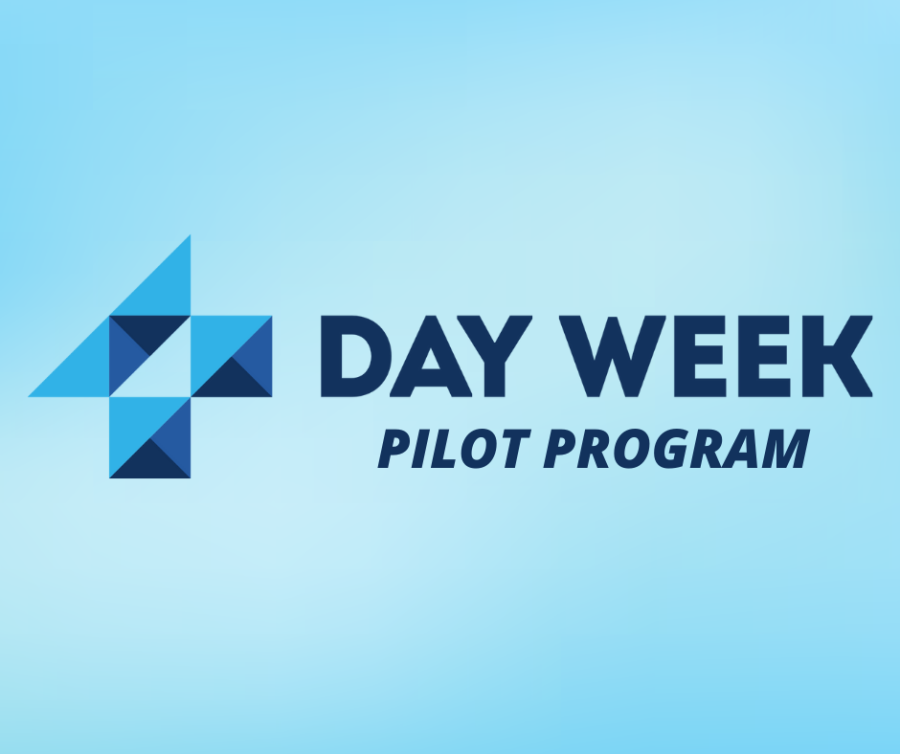 What comes to mind when we think of nine to five jobs? A grueling week of work, building up excitement for a weekend that serves us well for only a brief time. During this short period, one can see friends, spend time with family, and go to the place they have been dying to go. These things are hard to do after a tiring eight-hour shift and are often replaced with a long nap at home. However, this does not necessarily always have to be the case. What if we all shifted to a four-day work week? Sounds exciting, right? Three-day weekends to do what gives us pleasure in life – without having to hate Sundays because they remind us of Mondays.

The United Kingdom recently launched the biggest pilot run for a program called 4 Day Work Week Global. It is a collaboration between nonprofits, such as a labor think-tank, and researchers at three universities in the U.K. and U.S. This international movement is a response to “The Great Resignation”. During this recovery time from the Pandemic, many have been quitting their jobs or choosing to work from home for mental health reasons, better pay, and safer working conditions.

What started as an idea became a movement involving 38 companies from the U.S., Canada, the U.K., New Zealand, and Japan. Company employers give employees the same amount of work and pay stretched over four days instead of five in order to see how the results compare globally.

The U.K. researchers realized that the money being spent to employ extra workers was compensated with decreased health bills and insurance. A study by Eagle Hill Consulting in the U.K. also reported that 83% of people said burnout at work was completely alleviated with a four-day work week and 94% of workers said they can in fact do adequate work in less time. Microsoft Japan saw a 40% increase in productivity.

According to The New York Post, New York Governor Kathy Hochul says it might always be a four-day or three-and-a-half-day work week from here on out.

The bulk of companies in the U.S. who are participating in this ongoing six-month trial are all in-office job positions such as tech and finance. However, in recent months many restaurants and manufacturing companies are taking the same approach.

Experts anticipate that a shortened workweek will allow less employee turnover and will allow companies to hold on to employees for longer. Co-founder and CEO of Monograph, Robert Yuen says that employees need more time to personally develop and take care of themselves.

It is inevitable that the world will keep changing and so will long-standing habits of life. When people get together to express their concerns about the conditions in which they live and work then something is bound to change.