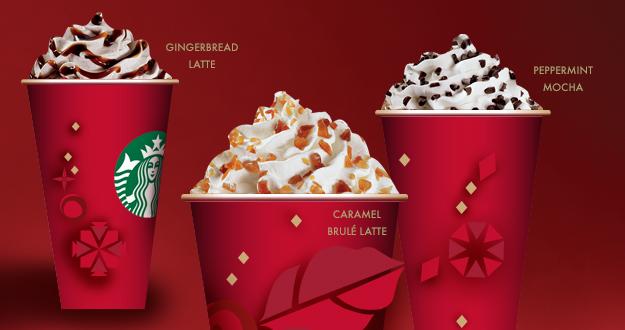 Starbucks introduces a new holiday flavor to its customers.

Companies will do anything to attract customers nowadays. Starbucks has recently announced a new drink, one that will definitely raise some eyebrows. The drink is a Chestnut Praline Latte.

The drink was announced in mid-October, the time when holiday season really starts to kick into full gear. It will launch on Nov. 12, 2014, and will be available at every Starbucks chain in the corporation.

This weird flavor has definitely got the attention of many people who are wondering if this drink is going to be the real deal.

The test markets, where many testers have tasted the drink, have said that this drink might possibly take over Pumpkin Spice Latte as the new holiday favorite.

But will everybody love chestnut after this drink debuts? Starbucks is looking at it as a “glass half full” kind of way by preparing for the best and looking at the situation very optimistically.

The Starbucks world has seen many new additions to the holiday latte menu such as Pumpkin Spice, Gingerbread, Caramel Brûlée and more. Will the new Chestnut Praline Latte addition be another failure, or will it shine?