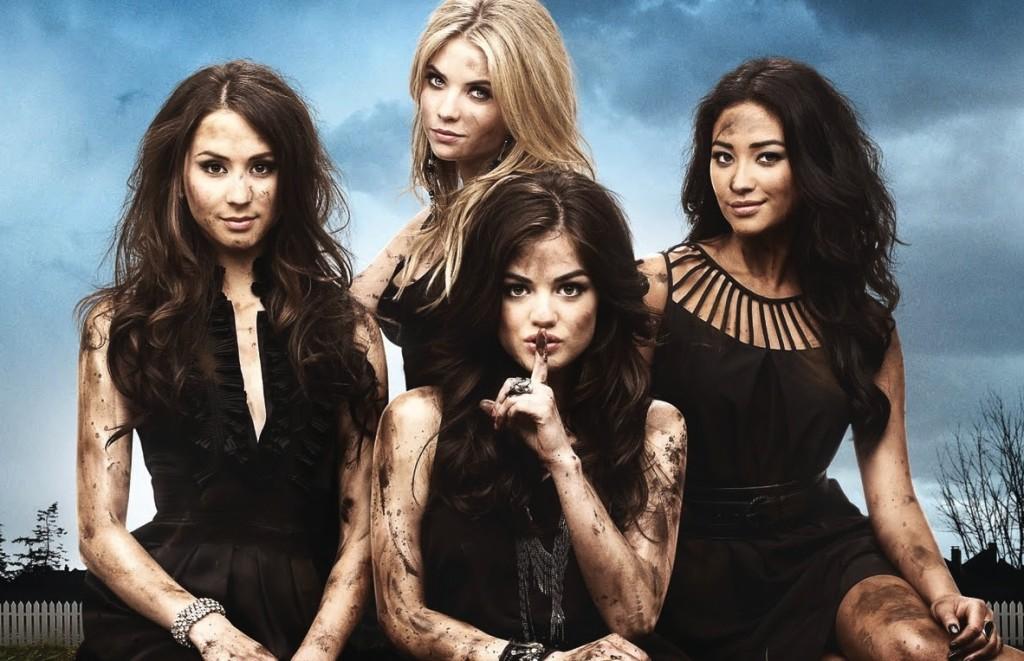 Episode 12 of the second season of Pretty Little Liars did a fantastic job of going into depth on secrets, scandals, and mysteries included in previous episodes. However, one mystery served as a top priority among the four girls; what happened to Dr. Sullivan?

In the preceding episode of PLL, Spencer, Aria, Hannah, and Emily sought assistance and advice about A. Since Dr. Sullivan had helped them with their therapeutic need prior to this episode, they all believed that she was a competent advocate. Near the end of the episode, Dr. Sullivan put the puzzle pieces together and discovered the identity of A. At the very end of this episode, the girls got a text from A saying that “the doctor is out”. The girls did not know how to interpret this non-descriptive text, which explains why this mystery was extremely dominant in the latest episode.
This episode was extremely unique due to the unusual order of events. The episode opens up with a shot of the four girls in a police station covered in mud. Interest is immediately captured when a police officer not only accuses the four girls of homicide, but also claims he has evidence. Obviously, the audience had not seen them commit any type of crime, which gives a hint that the episode will be shown somewhat backwards.

Later, a mysterious box shows up at Spencer’s house. It contains three dolls that signify Spencer, Aria, and Hannah. They each have a pull string; each one emitting a different demand from A. Aria’s doll orders her to “make Jackie go away”. To make this happen, Aria plans to prove that Jackie plagiarized an article about a French artist. Meanwhile, Hannah’s doll says that Hannah must stop her father’s wedding. Hannah and her father are already on horrible terms, so Hannah believes that this task is not realistic. Next, Spencer pulls out her doll, which commands her to keep Toby safe. Since Toby’s tires on his truck were recently slashed, Spencer believes someone is after him. Spencer supposes that the she is only thing restraining Toby from security. Since there is not a doll for Emily, she feels that she is the main target of A.

Primarily, Aria goes to Jackie’s office at Hollis College. She convinces Jackie to leave Hollis or else she will accuse her of plagiarism. Jackie retorts that if this accusation occurs, Jackie will spill the truth about the affair between Ezra and Aria.

As the four girls drive to the wedding, Emily’s navigation system transports her to a old farm house instead of the church under A’s instruction. She ends up being locked up in the farm house, then meeting with Ali in some kind of dream world.

While all this is happening, Hannah interrupts her father’s wedding. She informs Isabel that her dad was cheating on her. Hannah meets A’s demands, and the wedding s called off.

The three girls present at the wedding finally meet up with Emily. Emily tells her friends about her experience with Ali, believing that she really is living. The other girls deny this occurrence.

Suddenly, the liars receive a message from A. The note includes latitude and longitude points along with a notification that Dr. Sullivan is still breathing. Spencer had a previous notion that the doctor was buried alive, which seems to be proven at this point. They are told that they will need a shovel that they see propped up against the farm house. Little do they know that this shovel has a significant past.

The girls finally find the point that A spoke of in his/her message. They dig until they find a pair of boots. The girls are sure that Dr. Sullivan is just under the dirt waiting to uncover the mystery of A’s identity. A mask in found where the doctor’s face should be. The four friends dramatically find out that Dr. Sullivan was not buried alive, at least not in that location.
Police cars storm the premises and the girls understand that A set them up yet another time. The police state that the girls were caught with Alison’s murder weapon, which solves the mystery of why the girls were found in a police station throughout the episode.
This drama-filled episode terminated with a shock. Jenna and Garret are shown saying that they cannot believe that the girls still have not found out what they have been doing. This ending still leaves us with a very simple question: Are they A?
Delete Image
Align Left
Align Center
Align Right
Align Left
Align Center
Delete Heading