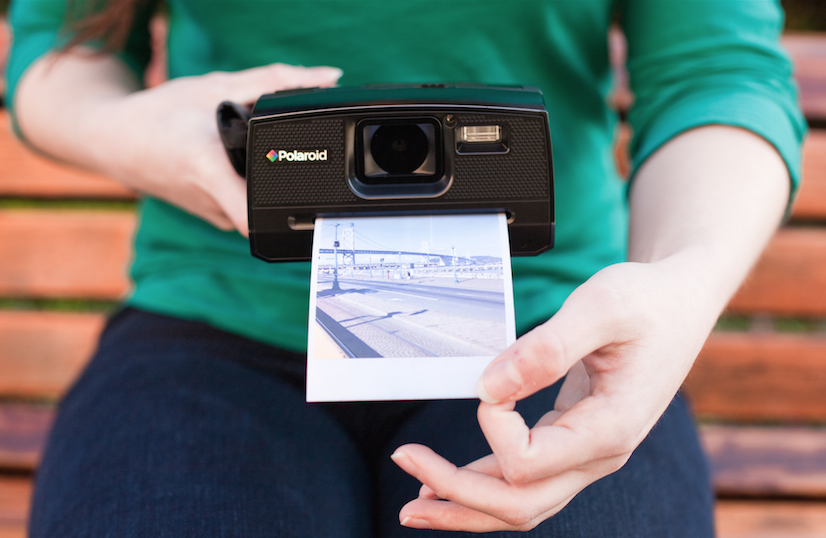 In today’s world of social media and “selfies,” pictures play a more significant role in the way we communicate with each other.   The way you capture a photo shot is essential to this communication. Teenagers especially, love uploading “trendy” pictures through social media (Instagram, Tumblr, Twitter, Snapchat, Facebook, etc.). With advances in technology, it is easier to receive photographic quality shots on almost all hand held devices. But, some students at Cherry Hill East are sticking with the classic camera: a Polaroid camera.

Edwin Land, the founder of Polaroid, launched the first instant camera in 1948. In the 1980s, the camera became a sensation, outselling all other cameras in the United States. The advancement of this camera from its introduction is incredible. It began with a fully automated camera and progressed to a motorized camera that produced instant prints. Even now, the Polaroid camera continues to evolve, with the introduction of a digital Polaroid that prints digital pictures instantly.

Cherry Hill East students enjoy this device, but it has also become a prominent portrait in pop culture. Taylor Swift’s new album cover “1989” has a picture of Taylor Swift in a Polaroid frame.

“The pros of using a Polaroid camera is that it comes out right away and it is cooler to look at, but the down side is that a digital camera is easier to keep track of pictures,” said Hope Rosenblatt (’18).

Although technology has seen much advancement throughout the years, many people are still sticking with what was once popular: a Polaroid camera.