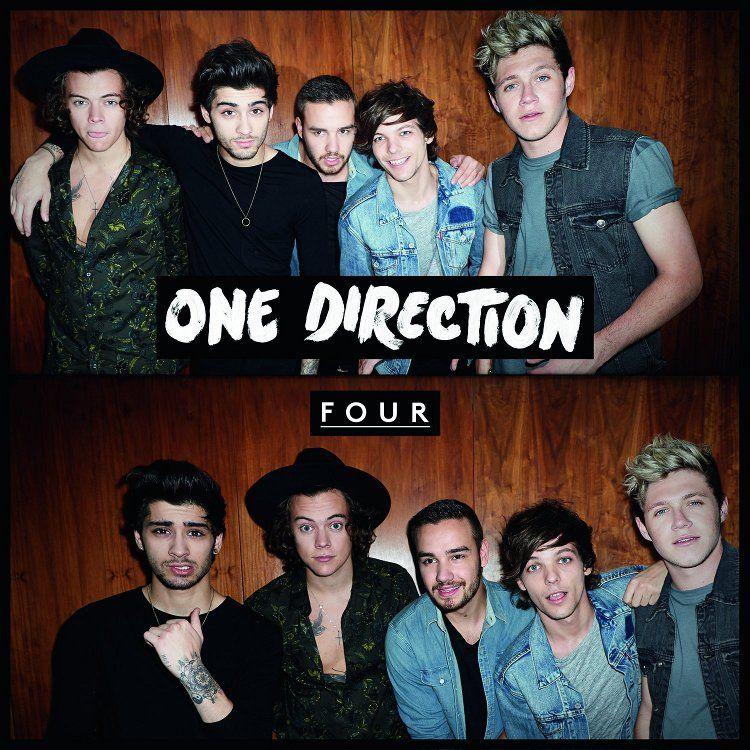 One Direction has caused thousands of girls to swoon when its new album Four was leaked on Nov. 6. The original release date for the teen heart throbs’ (Zayn Malik, Niall Horan, Louis Tomlinson , Liam Payne and Harry Styles) album was Nov. 17.

The group’s new album still has typical songs about falling in love and breaking up, but the songs have a much more mature sound this time. This album shows a different side of One Direction that some people may be surprised to hear.

Some songs that are performed in this album are Ready to Run, 18 and Steal My Girl.

In Ready to Run, One Direction members sing about finally being able to commit to a relationship even though they are terrified to do so. “There’s a lightning in your eyes I can’t deny/ Then there’s me inside a sinking boat running out of time/ Without you I’ll never make it out alive/ But I know yes I know we’ll be alright.”

18 is a beautiful song about how the members are in love with the same girl that they fell in love with at the age of 18. It talks about how all they want to do is hold her and feel a love like they felt when they were 18. One Direction sings, “All I can do is say these arms were made for holding you,” proving their love for this girl.

Steal My Girl is arguably one of the catchier songs that One Direction sings in its new album. This song is about how the One Direction members have the best girl in the world and everyone is trying to steal her from them. The pop sensations sing “Everybody wanna steal my girl/ Everybody wanna take her heart away…Well find another one because she belongs to me,” showing just how great their girl really is.

Overall, One Direction’s new album Four is a typical boy band album. It contains songs about finally finding the perfect girl and songs about heartbreak. Four comes out on iTunes and in stores on Nov. 17.