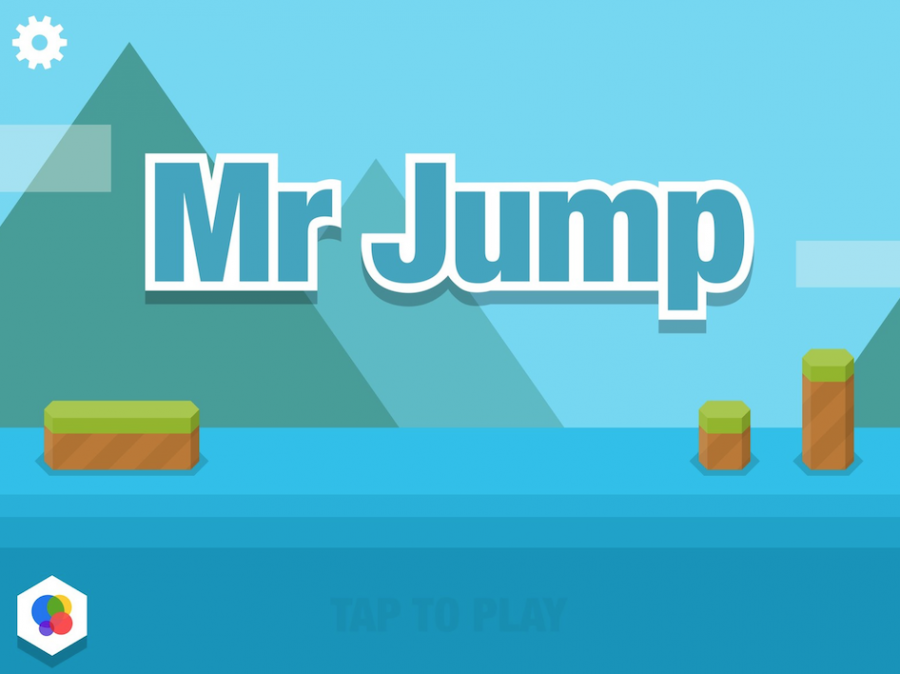 The new app called Mr Jump should definitely be among every students’ collection of apps. After its release in the Apple App Store on March 19, Mr Jump quickly placed on the top free charts among apps such as Facebook and YouTube.

This free app is compatible with any iPhone, iPad and iPod Touch that has iOS 7.0 or later. It is not currently available on Android phones. There are two in-app purchases. One for removing adds costs $1.99. The other possible purchase are keys for advancement in the game for 99 cents.

Mr Jump is similar to apps such as Flappy Bird in the sense that players can easily become addicted to the game. They are both also well-made games. Mr Jump is better than Flappy Bird because Mr Jump takes more skill than Flappy Bird takes. This app is the perfect game for teenagers because it is not extremely simple, but instead can be puzzling to some.

Even though Mr Jump is a fun game, it is not likely that Mr Jump will gain quite enough popularity to be the next Flappy Bird, but it is worth the download. This app can add a fun alternative to many other overused games in the App Store.