Middle Class Rut continues its success with Pick Up Your Head 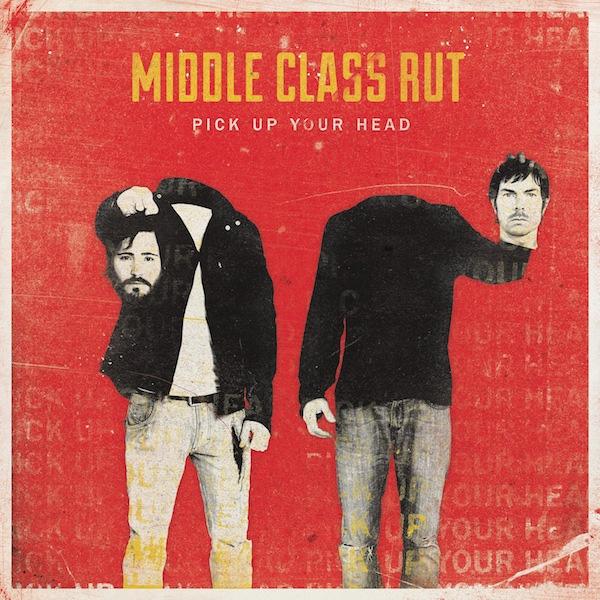 The sophomore album is usually the trickiest album for an artist. However, the indie rock band, Middle Class Rut didn’t seem to have a problem with their second record, Pick Up Your Head. The duo features Zach Lopez on lead vocals and guitar and Sean Stockham on backing vocals and drums.

The record’s lead single, “Aunt Betty,” contains distorted guitars and a powerful vocal performance. Another notable track, “Dead Eye,” slows the record down a bit with a very catchy and poppy chorus. The third, and perhaps the best track on the album, “Weather Vein,” has mellow verses with a very heavy chorus.

Overall, the record isn’t as heavy as the duo’s first record, but still contains many heavy tracks for their early fans. Middle Class Rut has certainly made a name for itself with its second offering.