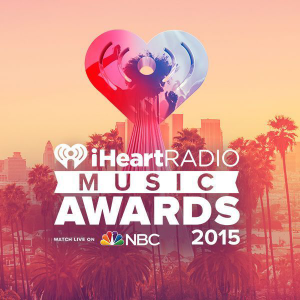 The iHeartRadio music awards took place last Sunday, March 21. The iHeartRadio awards are not necessarily the biggest awards of the year for music, but any award at an award show is significant and can impact an artist’s career forever.

It seems that Taylor Swift dominated the award show. Swift was nominated for Artist of the Year, Song of the Year (Shake it Off), Best Lyrics (Blank Space) and Best Fan Army. Swift won the first three and lost to 5 Seconds of Summer for the Best Fan Army award. Swift not only attended to ceremony to receive her awards, but she also played guitar in Madonna’s performance of “Ghosttown.”

There were many phenomenal performances by Iggy Azalea, Nick Jonas, Florida Georgia Lane, Meghan Trainor, Kelly Clarkson and other artists. All of these performances excited the audience, but the most memorable one was definitely Rihanna debuting her new single “B***h Better Have My Money.”

Overall, the iHeartRadio music awards proved to be incredible as it definitely shined some light on artists and bands that are not very mainstream. But of course, the show did have the big name artists in attendance as well.