Grand Theft Auto V proves to be a success 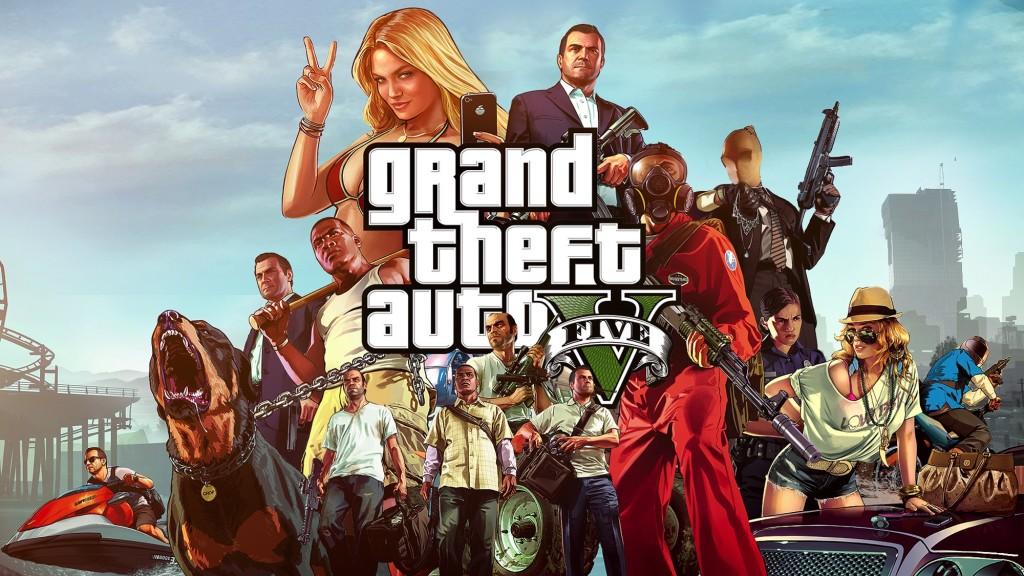 After five long years of development, Rockstar Games’s most recent video game release Grand Theft Auto V (GTA V) managed to not only make history in the video game industry but also in the entertainment industry, racking in a total of $1 billion in just three days.

This is no negligible feat, as it makes Grand Theft Auto V the largest entertainment launch in history. Forbes has reported that the game shattered the previous record in regards to the time it took to reach $1 billion, with Activision’s Call of Duty Black Ops 2 being the previous record holder at 15 days. The game also managed to amass a total of $800 million on its launch date, breaking the record for the most money spent on a product in one day.

“Call of Duty generates several hundred million dollars per year in digital revenue, and we think GTA could do the same,” said Doug Creutz, an analyst for the investment banking group Cowen & Company.

To put this into perspective, according to the gaming website GameSpot, when compared to other parts of the entertainment industry, it took The Avengers, a major summer blockbuster, 19 days to reach $1 billion in ticket sales. It took even longer for the film Avatar to reach $1 billion.

Strauss Zelnick, the CEO of Take Two Interactive—the company that owns Rockstar Games—said “We are incredibly proud of Rockstar Games’s creative achievement and could not be more pleased with the success of this launch.”

While Rockstar’s game has amassed a large sum of money and will most likely continue doing so into the holiday season, it did not come cheap.

According to Businessweek, Rockstar Games reportedly spent approximately $115 million making the game and then around $150 million on marketing and advertising, bringing the total production cost of the game to over a quarter of a billion dollars.

In addition to consumers loving the game, critics have been raving about the game. According to the website Metacritic, which compiles review scores and then reports the average score, the “metascore” from critics is a 97/100. Adding on to Grand Theft Auto V’s success, this score is the highest of any game so far this year.

Joel Gregory, a reviewer for the publication Official Playstation Magazine said “there’s simply more [in GTA V] than in any game before.”

Whether a person wants to play Rockstar Games’s latest creation or not, the facts prove that the massive amount of success that Grand Theft Auto V has experienced deserves to be acknowledged.